Turkish FM: “This conflict can be resolved by handing over all occupied territories to Azerbaijan” 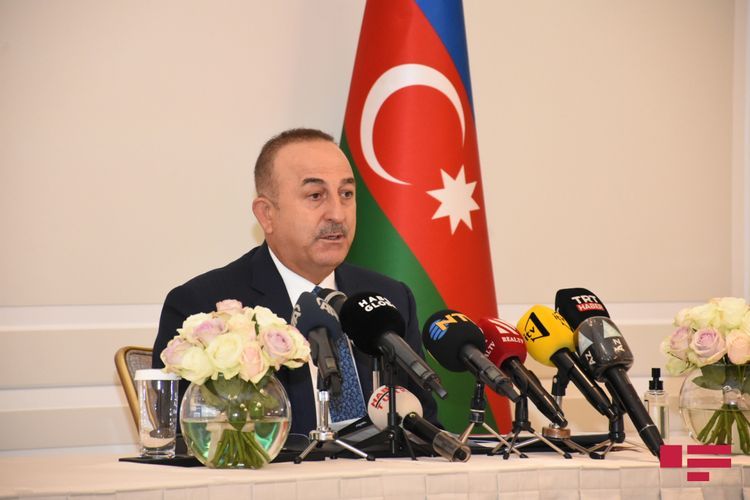 “This conflict can be resolved by handing over all occupied territories to Azerbaijan,” Turkish Foreign Minister Mevlut Cavusoglu at a press conference today, commenting on the uncertainty occurred over whether the ceasefire agreement reflects the liberation of the occupied villages of Gazakh, APA reports.

Cavusoglu said that the timetable on withdrawal from the occupied lands has been determined: “Azerbaijani officials can give more detailed information on other small details. However, the last purpose of the agreement is the liberation of the occupied lands. So far, the Azerbaijani Army has heroically won success in the battle, and after now it is a turn of diplomacy.”