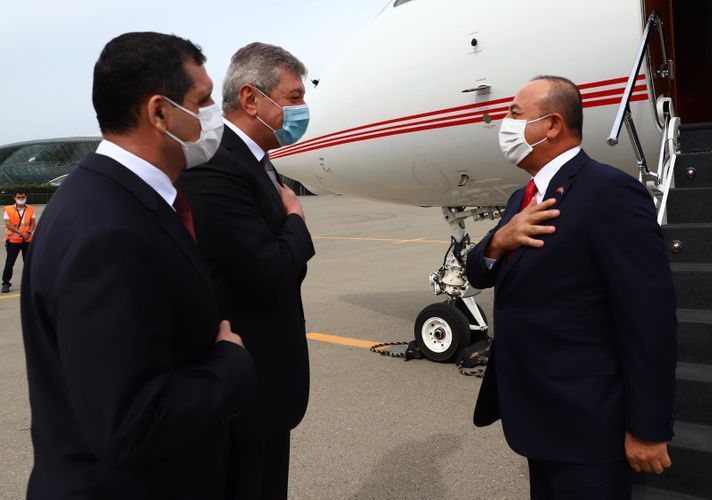 During the visit, Minister Çavuşoğlu will be received by H.E. President Ilham Aliyev and also exchange views on the present situation in Armenian occupied Nagorno-Karabakh region of Azerbaijan as well as on other current regional and international developments with his counterpart H.E. Minister Ceyhun Bayramov.