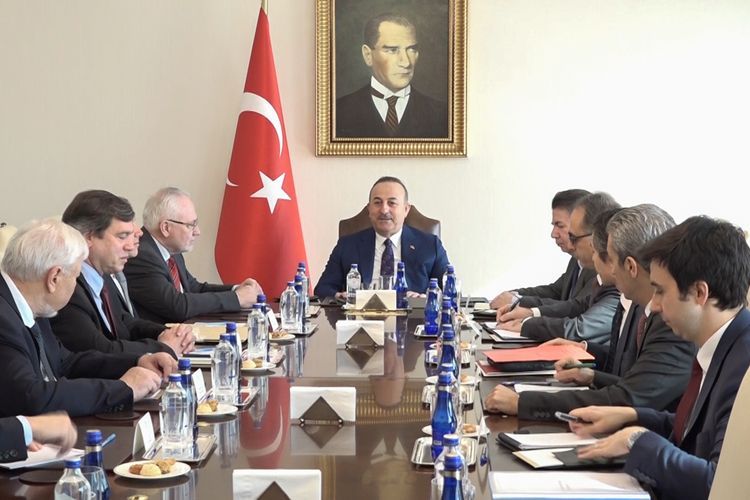 OSCE Minsk Group co-chairs Igor Popov of the Russian Federation, Stéphane Visconti of France, and Andrew Schofer of the United States of America and personal representative of the OSCE Chairman-in-Office Andrzej Kasprzyk have paid a visit to Turkey, APA’s Turkish bureau reports.

M. Cavusoglu stated that OSCE Minsk Group should operate more actively in the direction to resolve the Nagorno Garabagh conflict.

Minister emphasized that the conflict should be resolved based on respect to the territorial integrity, sovereignty and internationally recognized borders of the Republic of Azerbaijan. 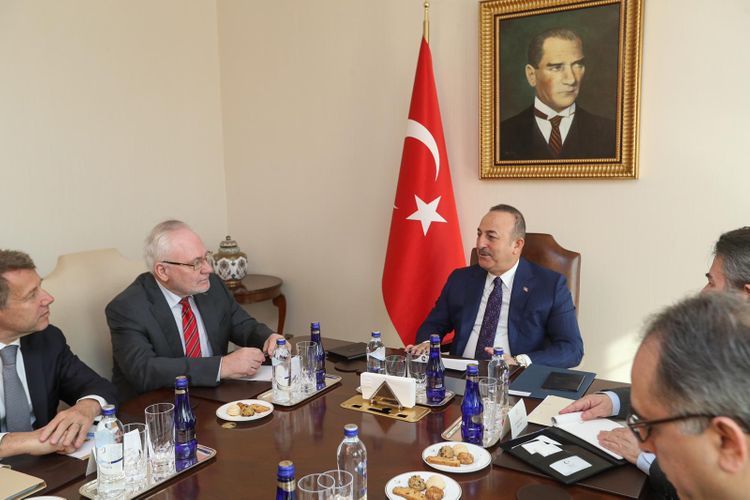