Turkish FM: Armenia's attack on civilians and civilian facilities is crime against humanity 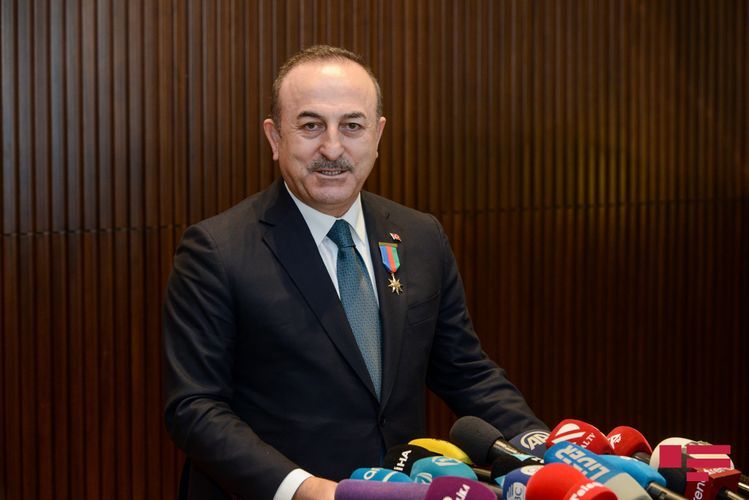 "Being defeated, Armenia attacks to civilians and civilian facilities. It is a crime against humanity, a proof of Armenia's being in a desperate situation", Turkish Foreign Minister Movlut Cavusoglu, who is on a visit to Baku, said during a press conference held after meeting with Azerbaijani FM Jeyhun Bayramov, APA reports.

The Minister noted that countries, included in the OSCE Minsk Group do not differentiate country aggressor and the country, subjected to aggression: "The whole world should understand that it will not continue in this way."