Turkish Foreign Ministry: The ceasefire is meaningless until the Armenian army leaves the occupied territories of Azerbaijan 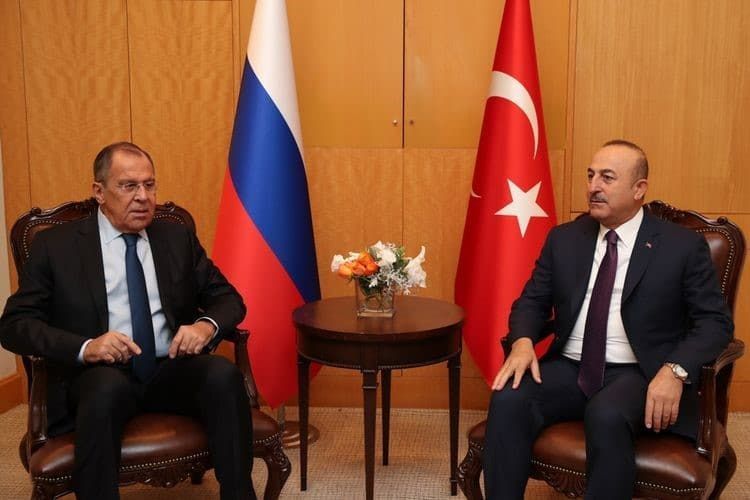 "The permanent settlement of the Armenian-Azerbaijani conflict and the ceasefire are meaningless until the Armenian army leaves the occupied territories of Azerbaijan," said Turkish Foreign Minister Mevlüt Çavuşoğlu said this in a telephone conversation with his Russian counterpart Sergey Lavrov APA's Turkish bureau reports quoting Anadolu news agency

"Even if a ceasefire is reached today, the conflict will resume if the occupied territories are not cleared," said Çavuşoğlu.

Çavuşoğlu and Lavrov had a telephone conversation on Karabakh today and on September 28.