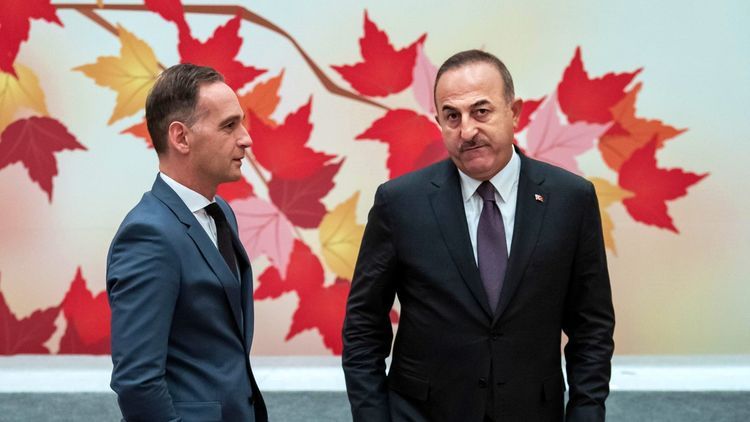 According to the Foreign Ministry, during the telephone conversation, the ministers discussed the situation in Nagorno Garabagh and the Eastern Mediterranean.