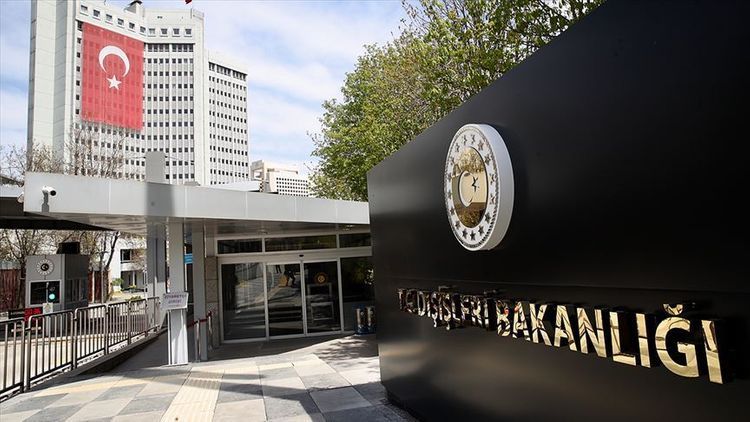 "On 26 February 1992, by the troops of the Republic of Armenia during their attack in Khojaly town in Azerbaijan's Nagorno-Karabakh region, 613 innocent Azerbaijani citizens including 106 women, 63 children and 70 elderly were brutally massacred, hundreds more were wounded. Also, more than a thousand people were taken hostages. The fate of the missing people is still unknown today.

We strongly condemn this massacre and the ongoing occupation of the Azerbaijani territories by Armenia.

We sympathize deeply with our Azerbaijani brothers and sisters over this massacre which they suffered 28 years ago and share their pain. We wish Allah’s mercy upon those who lost their lives in this massacre and extend once again our most sincere condolences to all Azerbaijani people."