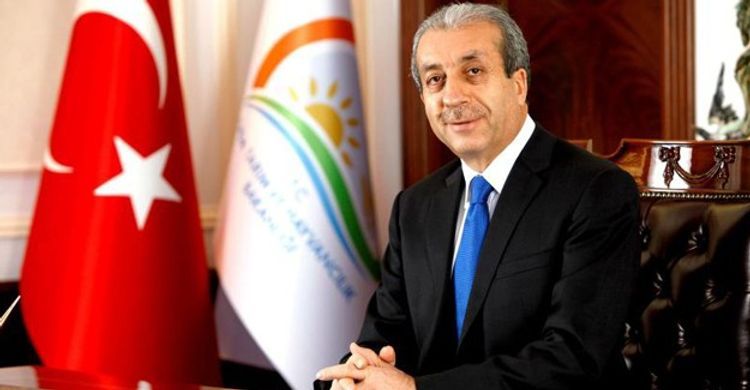 "We see a biased approach in PACE. Armenian aggression and attacks on civilians are ignored in this assembly,"member of the Turkish delegation to PACE Mehmet Mehdi Eker said this in his speech at the PACE spring session during the debate on Armenian prisoners of war, APA's British bureau reports.

According to him, Nagorno-Karabakh has suffered from the Armenian occupation for 30 years, and as a result of the illegal occupation of Armenia, Azerbaijan's cultural and historical heritage and ecology have been seriously damaged. In his speech, he recalled the terrorist attacks committed by Armenians in Ganja and Barda, adding that hundreds of civilians were killed and injured. Mehmet Eker called on PACE to be neutral.