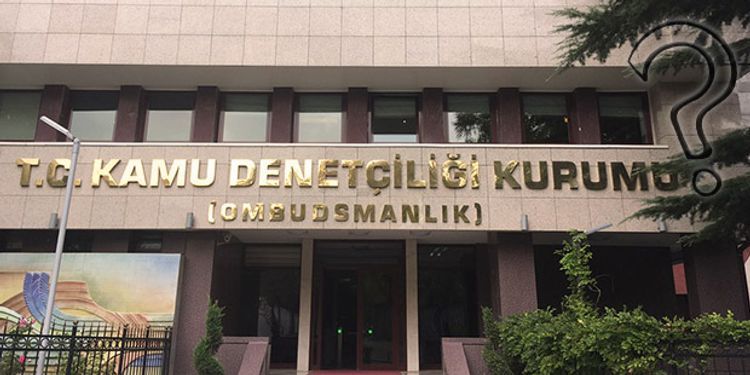 The report reflects facts on military attacks of Armenia conducted against civilians and civilian facilities in Azerbaijan from September 27 2020 until November 10, the realities reflecting loss and destructions occurred as a result of rocket and artillery strikes, military wars conducted during these processes.

Note that the report starting from this week will be sent to human rights commissions of EU countries, as well as organizations in Turkey and world dealing with human rights.

Remind that a delegation led by the Chief Ombudsman of Turkey Sheref Malkoc, while visiting Azerbaijan last month, witnessed the realities about crimes conducted by Armenian armed forces.