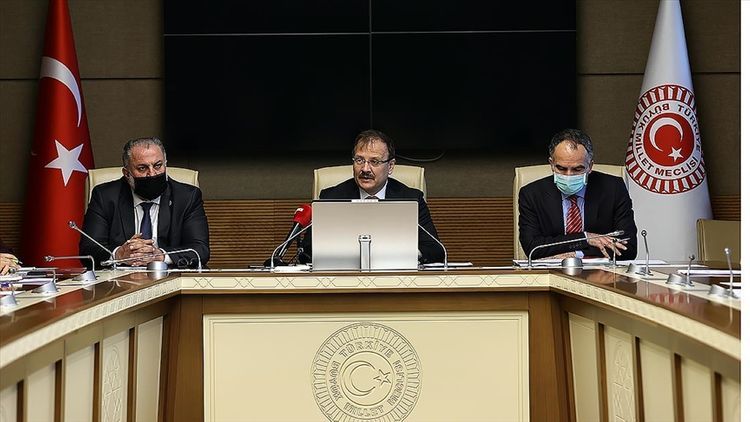 It has been noted that meetings have been held with relatives of civilians who lost their lives as a result of attacks of Armenian army to Azerbaijan’s Ganja, Tartar, and Barda cities, and information was collected from the authorized persons: “During the Second Karabakh War, the Armenian army systematically violated international human rights norms, used banned weapons such as phosphorous shells, deliberately fired residential settlements, graveyards, schools, medical institutions, cultural monuments.”

It was noted that Armenia has committed a war crime.

Noted that 44 days war has caused concern among citizens of Armenian descent living in Turkey, and no pressure has been registered against the Armenian community. Provocations of some mass media have been prevented and the measures implemented by the Turkish Government in the direction of safety of Armenian descent citizens have been welcomed.

Following discussions, the commission has adopted and confirmed the report.