Turkish military expert: “Azerbaijani Army is on the right path” 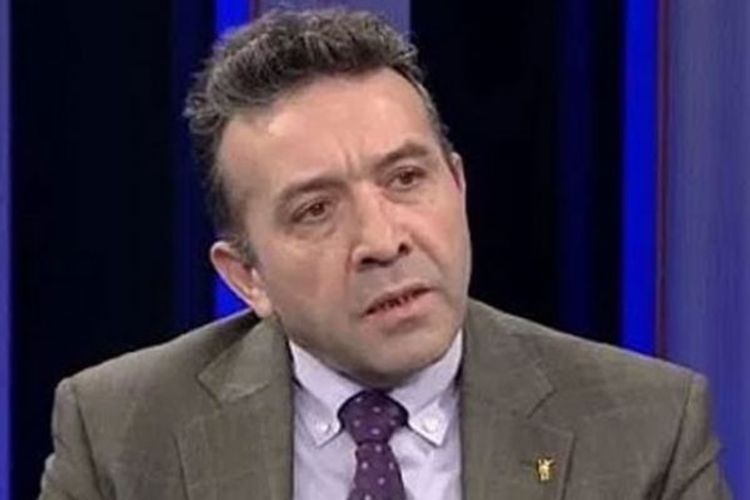 He noted that the strength, determination, courage, and enthusiasm of the Azerbaijani Army give grounds to say this: “Strengthening security measures within Azerbaijan are of great importance. Armenia, which is an unjust party in the war condition, resorts to all kinds of hoax to the best of its ability. Actually, Armenia did it in the 1990s too. Armenia achieved its goal by regularly firing on Nagorno Garabagh and surrounding areas, committing massacres. Currently, the Armenian army inflicts rocket blows to the territories populated by Azerbaijani civilians. Doing this they also want to create the impression that Azerbaijan is allegedly unable to defend its cities and regions, want to commit chaos and provocation within the country.  This time Armenia has fallen itself into its own trap.”

Reminding announcement of the State Security Service of Azerbaijan on the facts of fighting of PKK terrorists, brought from Iraq and Syria, against Azerbaijan, A. Aghar noted that conduction of strong promotion works is very essential for provision of security of rear front, increase people’s belief in the victory much more: “Enforcement of security of especially Baku, Ganja, and large cities, as well as strategic facilities, oil-gas pipelines is very important.”
Expert said that full liberation of occupied territories by the Azerbaijani Army is possible for a long or short period of time depending on important factors.
According to A. Aghar, who stressed that he is watching strategic line of the Azerbaijani Army, the greatest achievement in this strategy is the liberation of important height areas and Azerbaijani Armed Forces achieved a part of it: “Important point is that essential height areas have been liberated. Sometimes improving rapidly, and sometimes acting slowly and patiently is special tactics of the Army. The Azerbaijani Army is on the right path.”