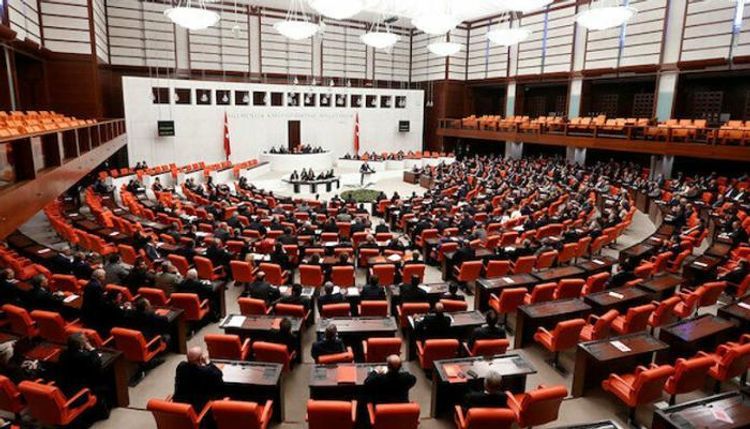 The Peoples’ Democratic Party (HDP), however, voted against the motion, which was presented by the government seeking to deploy troops for peacekeeping in Upper Karabakh for one year.

Fighting between Azerbaijan and Armenia ended after a Russia-brokered agreement on Nov. 10.

The Turkish leadership welcomed the truce, terming it a “great victory” for Azerbaijan.

Turkey and Russia have since signed a memorandum of understanding to set up a joint Turkish-Russian center to monitor the Karabakh peace deal.