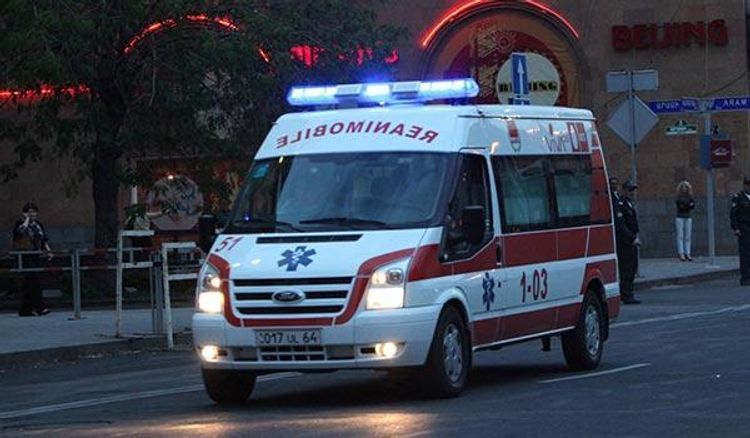 Defense Ministry of Armenia has announced that 2 police officers have been injured in the battle, occurred in the Tovuz direction of Azerbaijani-Armenian state border, APA reports.

Armenian defense minister’s spokesperson Shushan Stepanyan wrote on Facebook in this regard.

Remind that starting from the afternoon on July 12, units of the Armenian armed forces, grossly violating the ceasefire on the direction of the Tovuz region of the Azerbaijani-Armenian state border, subjected to fire on our positions using artillery mounts. The tension in the Tovuz direction of the Azerbaijani-Armenian state border continued on the night of July 13. During night battles, our units, using artillery, mortars, and tanks have destroyed with accurate fire a strong point, artillery mounts, vehicles, and military personnel on the territory of the enemy’s military unit.

4 servicemen of the Azerbaijani Army were martyred.