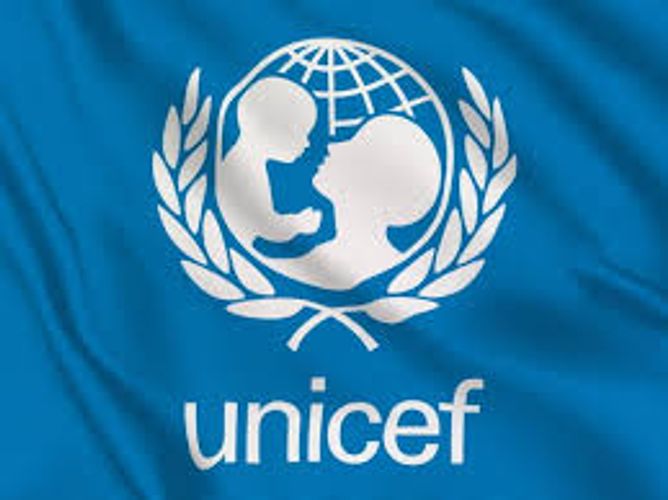 UNICEF issued a statement on one month of fighting in and beyond Nagorno-Karabakh, APA reports citing press service of UNİCEF.

"Ten-month old Narin; one-year-old Madina. Aysu, 8; Viktoria, 9; Shahriyar, 13; Artur, 13; Farid, 14; Fidan, 15; Nigar, 15; Orkhan, 16. These are the names and ages of 10 children known to have been killed during one month of fighting in and beyond the Nagorno-Karabakh conflict zone. The names of an 11-year-old boy and a 12-year-old girl have not been released

Over 130,000 people have been displaced, 76 schools and kindergartens damaged, and one maternity hospital shelled. Countless children are being scarred by the psychological impact of daily exposure to rocket and missile attacks in civilian areas.

For children, this is the horrific tally of four weeks of fighting, and three thus far unrespected ceasefires. UNICEF appeals once again for an immediate and complete cessation of hostilities so that no more children’s lives are lost."