US’ State Department welcomed achievement of ceasefire in Garabagh 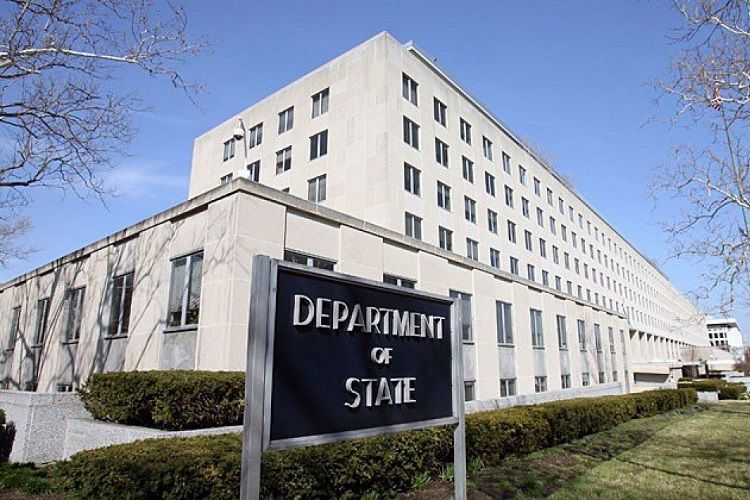 The US Administration will be glad to see ending of military operations in Nagorno Garabagh region, but it hasn’t yet commented on the new agreements reached at this point by Russia’s active diplomatic efforts, said a representative of the US’ State Department in his statement, APA reports citing TASS.

“Although we are glad to see the ending of violence, we can’t yet make a statement about concrete details of the existing ceasefire or the next steps. Any question regarding how the parties perceive the new agreements should be posed to them”, the female official of the US’ foreign policy department noted.

“We are aware of halting of military operations by Russia’s mediation and we are also interested in obtaining more information about details and plans of implementation of this new agreement just as much as in the matter of to what extent this new agreement reflects in itself the final form”, the American diplomat said.