Ukrainian MFA: Those who opened fire on Azerbaijan’s General Consulate in Kharkiv should be found and brought to responsibility 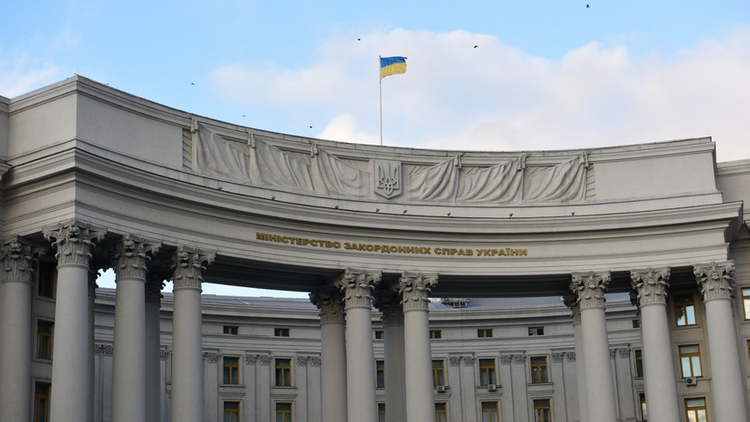 The statement of the Ukrainian MFA says: “We resolutely condemn subjection to armed attack by unknown people of building of the General Consulate of the Republic of Azerbaijan in Kharkiv City. The law enforcement agencies have already started necessary investigative actions. The perpetrators should be found and be brought to responsibility”.

Note that at 02:30 a.m. on November 7, the building of the Consulate situated at the address of 7, Yaroslavl Mudri street was subjected to fire. 6 shots were fired at the consulate building. Consequently, the windows and door were broken. Nobody sustained injury because there was nobody in the office at night. The surveillance cameras of the consulate recorded two youths holding in their hands the weapons looking like pistol with noise suppressor.