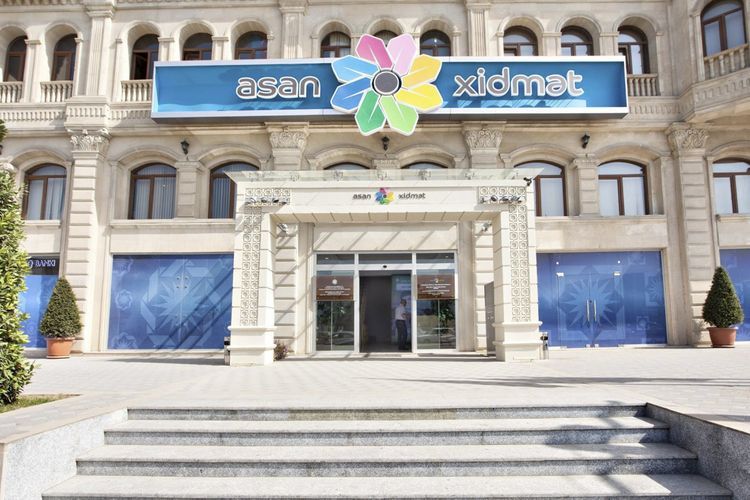 The State Agency for Civil Service and Social Innovations under the President of the Republic of Azerbaijan was charged with assessment and elimination of the damage caused to the Azerbaijani territory beginning from September 27 as a result of Armenia’s aggression, press service of the Cabinet of Ministers told APA.

ASAN Service was charged with ensuring by December 10, 2020 of formation of the unified database about costs spent on the caused damage and its elimination including full restoration of damaged facilities and implementation of repair and construction works.