Vagif Dargahli: "Azerbaijani side has no territorial loss" 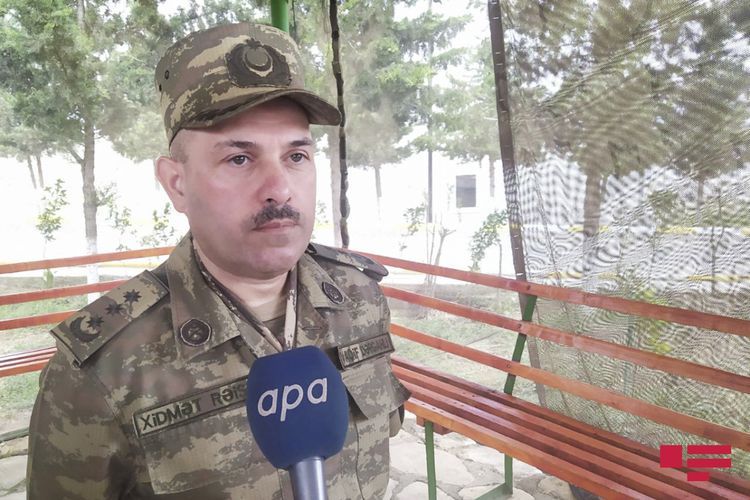 The Azerbaijani side has no territorial loss, head of press service of the Ministry of Defense Vagif Dargahli told journalists, APA reports.

He said that units of the Armenian armed forces fired through artillery in the Tovuz direction of Azerbaijani-Armenian state border in order to occupy our positions on July 12: "There is not any loss among civil citizens. Currently, units of the Azerbaijani Army in the positions, set by themselves, and conduct respond measures against the enemy."