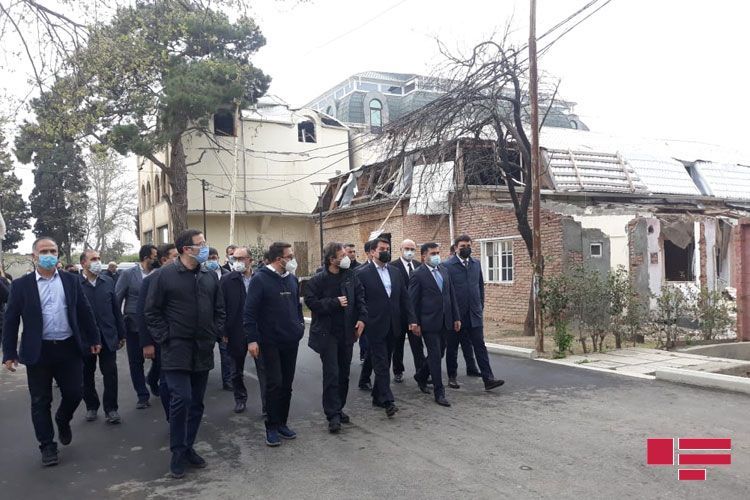 After the visit to Aghdam, the delegation of the Turkic Council arrived in Ganja city.

Here, the delegation will be informed about Armenia’s attacks against civilians of Azerbaijan’s Ganja city during the Armenia-Azerbaijan Second Nagorno-Karabakh war and the use of prohibited weapons by the Armenian Armed Forces against the Azerbaijani civilians. 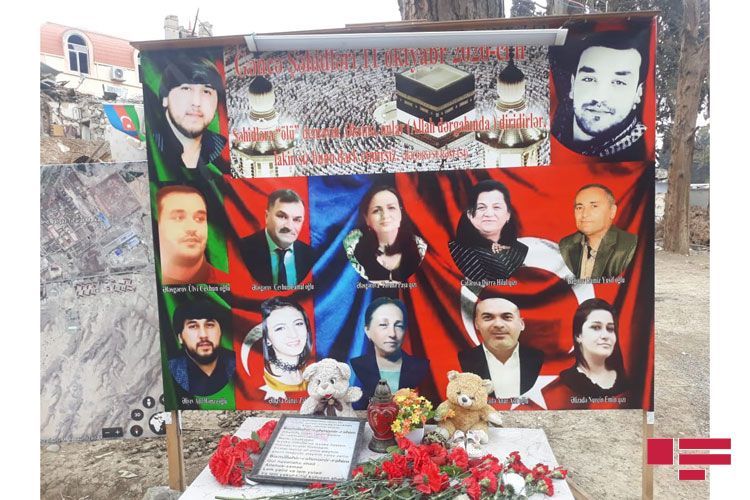 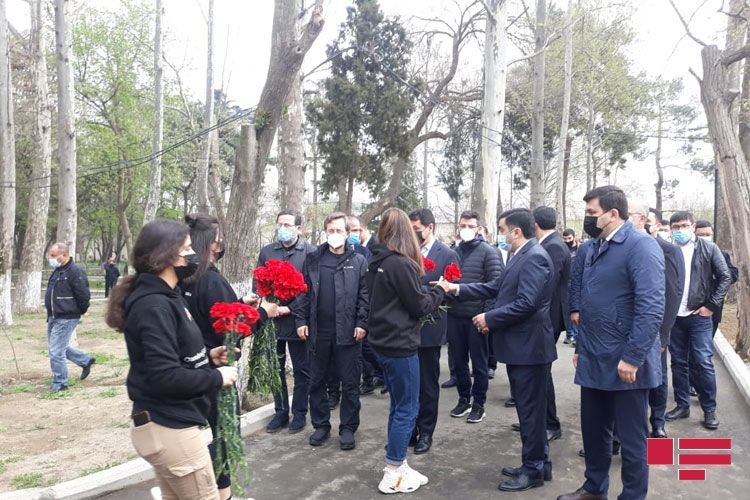 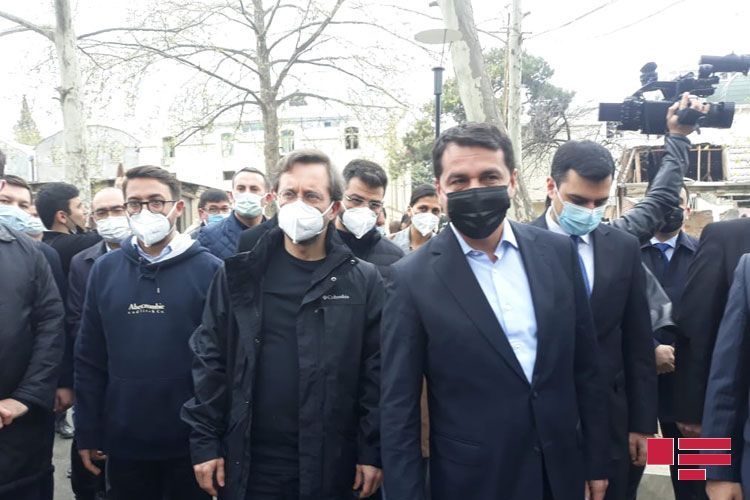 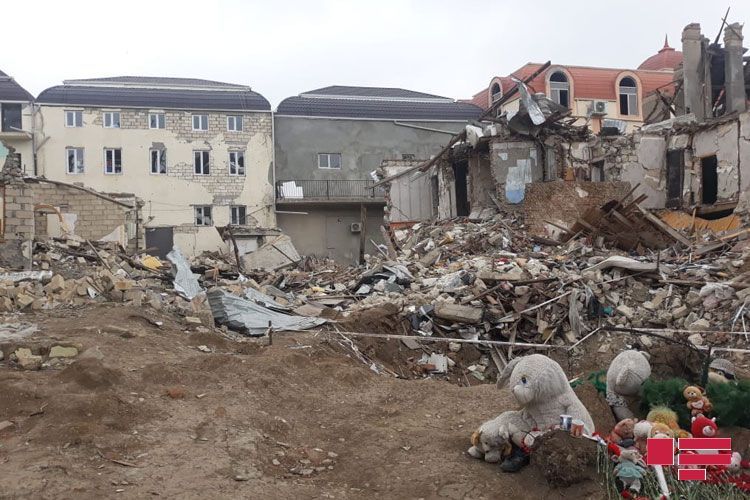 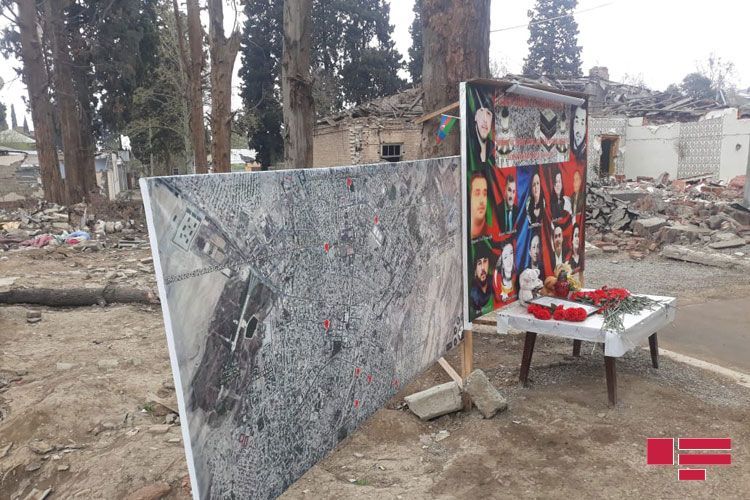 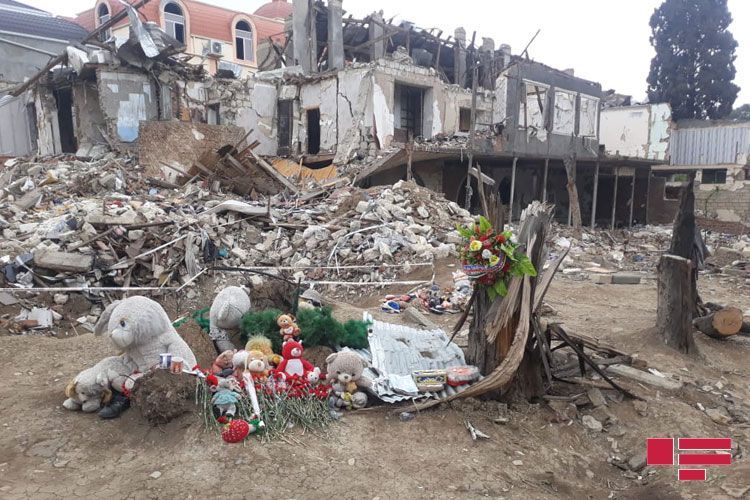