Visit of representatives of diplomatic corps in Azerbaijan, to Barda starts - UPDATED 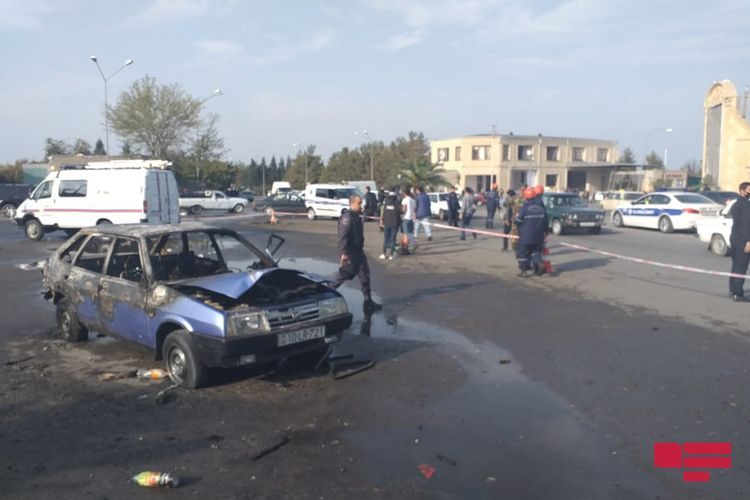 The visit of representatives of diplomatic corps in Azerbaijan, to Barda starts, APA’s Garabagh bureau reports.

They are accompanied by Assistant to the President of Azerbaijan - Head of the Foreign Policy Department of the Presidential Administration Hikmet Hajiyev and Prosecutor General Kamran Aliyev.

The diplomats will visit the territories where Armenian armed forces fired rocket.

“We are on the way to Barda and Tartar to show Armenia's intentional war crimes against innocent civilians to international media and diplomatic corps,” Assistant to the Azerbaijani President, Head of Foreign Policy Affairs Department of the Presidential Administration Hikmat Hajiyev made a post on his official Twitter account.

“They will see on the spot crimes of Armenia's political-military leadership. We thank our diplomatic corps for compassion!” Hikmat Hajiyev  tweeted.