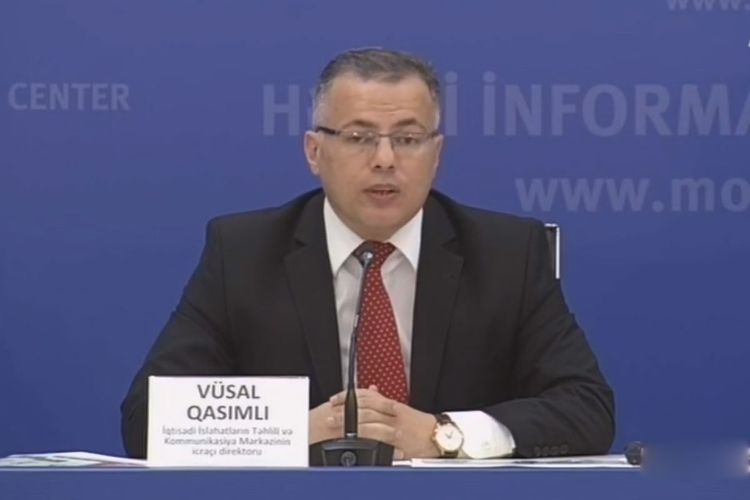 "Each of state bodies of Azerbaijan calculates damage, caused by Armenia, on their own fields separately", said Vusal Gasimli, the Executive Director of the Center for Analysis of Economic Reforms and Communication at a briefing held in the Military Information Center

He noted that 52 criminal cases were launched by the Prosecutor General's Office and European Court of Human Rights were appealed.