What Armenia has done, actualizing its withdrawal fom CSTO 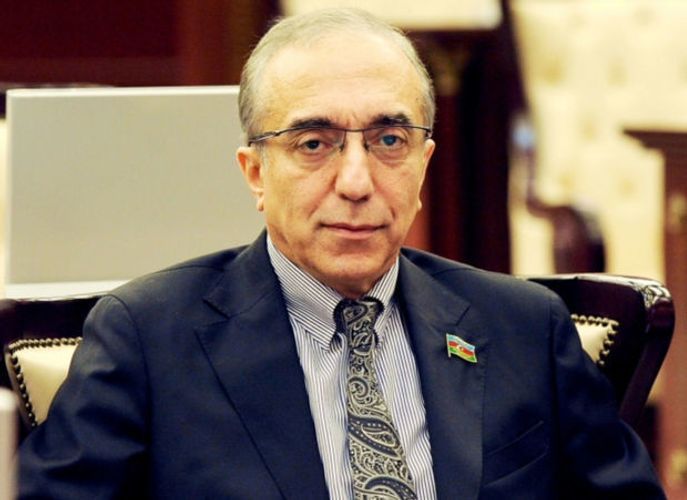 “Azerbaijan is conducting counter-attack in its occupied territory and according to the Charter of the Collective Security Treaty Organization, there is no reason for organization to intervene, said the member of Committee of Defence, Security and Fighting against the corruption of Milli Majlis, Nizami Safarov at the briefing held in Milli Majlis today, APA reports.

N. Safarov said the cases of removal from membership of member states if they don’t implement requirements of the Regulations have found their reflection in clause 20 of the Statutes of the Collective Security Treaty Organization (CSTO): “In this case it refers to violation of main requirements of the UN Statutes, committing of occupation. In the present case, Armenia has violated norms of international law, it has occupied our territories, has committed military crimes and crimes against humanity, has implemented Khojaly genocide. Therefore, all these bring up to date suspension of Armenia’s membership in the organization”.