Zahid Oruj: "Annulation of Azerbaijani Community of Karabakh is delivering of two messages to the world" 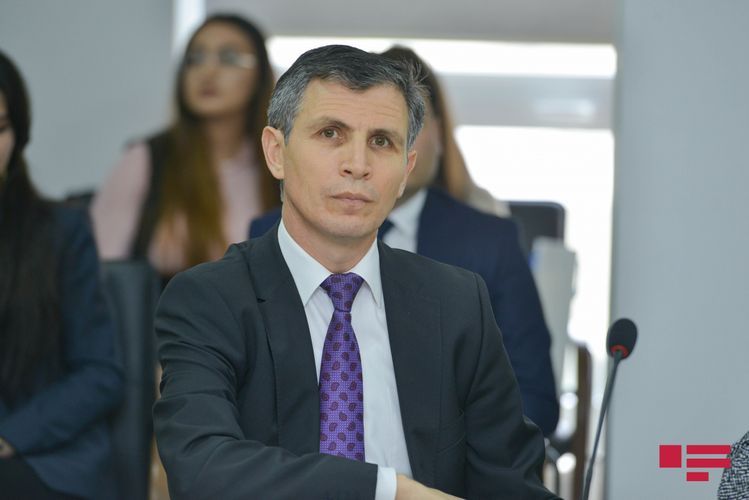 ""Annulation of Azerbaijani Community of Nagorno-Karabakh" Public Union is a political result of our victory in the Patriotic War and means making farewell with the heritage of the First Karabakh War," Chairman of Human Rights Committee of the Azerbaijani Parliament Zahid Oruj at the plenary meeting today, APA reports.

Z. Oruj said that services of the organization, which aimed at protection of rights of one million people in the country and international environment, during the 15 years of existence are indisputable, at the same time, the organization played an important role in strengthening the legal-political position of our country and driving participation plans of the enemy side in negotiations as an independent side to the banckrupcy: "Annulation of the Community is delivering two more messages. Firstly, there will not be a status. It means the concept of the "Armenian community" will not be accepted, they should not expect special rights and compromises, they can live by obeying the Azerbaijani Community as other ethnic groups. Finally, the annulation of the Azerbaijani community as a public-political unit is a diplomatic response to willing of the Minsk Group to keep its existence on conflict and communities. Let the Minsk Group resolve tension among three countries instead - sanction wars among Moscow, Washington, and Paris, lasting for years."

Chairman of the Committee noted that our people are in front of important challenges after military Victory: "We should be able to adapt all structures of the occupation period to the victory period."