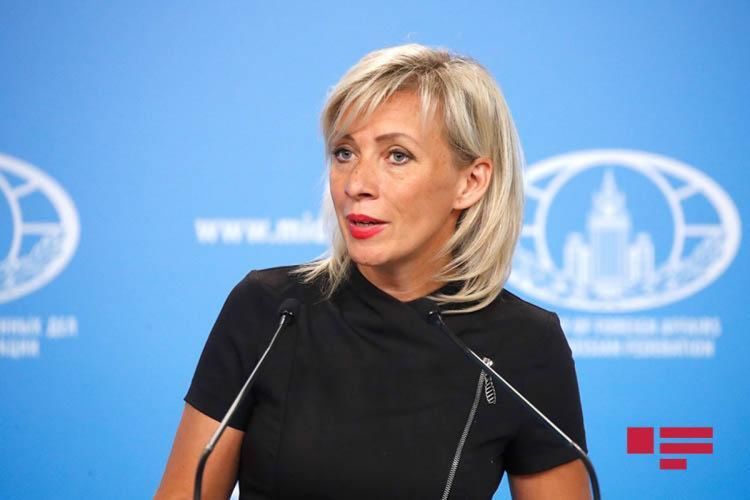 Note that the Russian MFA has released a statement regarding aggravation situation in Nagorno Garabagh conflict zone. After the statement, S. Lavrov has held a phone call with Armenian counterpart Zohrab Mnatsakanyan.