President: International community must force Armenia to provide Azerbaijan with mine maps of all liberated territories 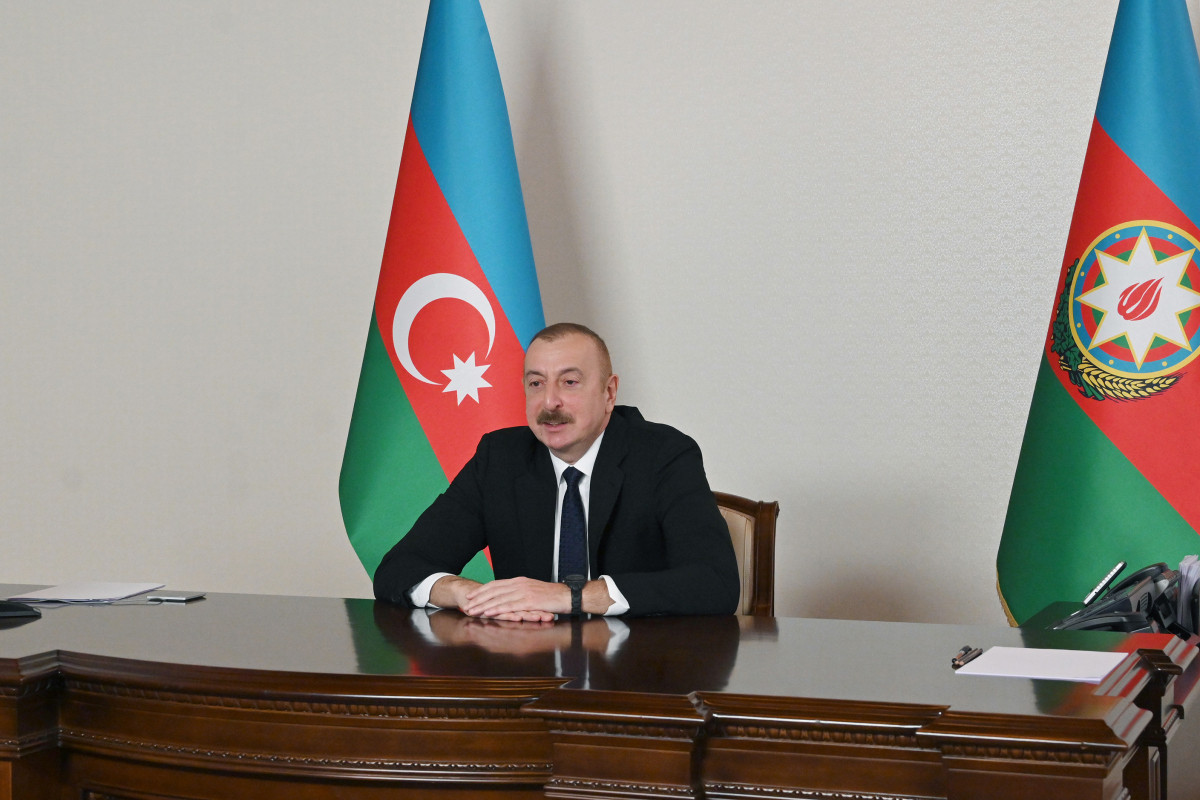 "We have already started the reconstruction of the liberated territories. We are applying the modern urban planning there," said President of the Republic of Azerbaijan Ilham Aliyev at a Mid-term Ministerial Conference of the Non-Aligned Movement, held in a video format today, APA reports.

"The liberated territories of Azerbaijan will become a green energy zone.

I am confident that Azerbaijan will demonstrate a rare experience in transforming destroyed vast territories, which is four times bigger than the territory of Luxembourg, to the area of prosperity with high living standards.

Recently, I defined the Five National Priorities on socio-economic development of the country for the next ten years. The return of hundreds of thousands of IDPs to their homeland in dignity and safety is, among others, our key priority.

However, the main challenge is the mines planted by Armenia in large quantities. Since the signing of the capitulation act by Armenia on 10th of November 2020, almost 30 Azerbaijani citizens were killed and around 100 citizens were wounded. Furthermore, it slows down the reconstruction process in liberated territories and return of IDPs to their homes.

The demining of these vast territories takes a lot of time and resources. Armenia refuses to release the mine maps. The international community must force Armenia to provide Azerbaijan with mine maps of all liberated territories.

In conclusion, I would like to assure you once again, that Azerbaijan will do its utmost for contributing to increasing international influence of the NAM, to strengthening solidarity within the Movement and defend justice and international law," noted the head of state. 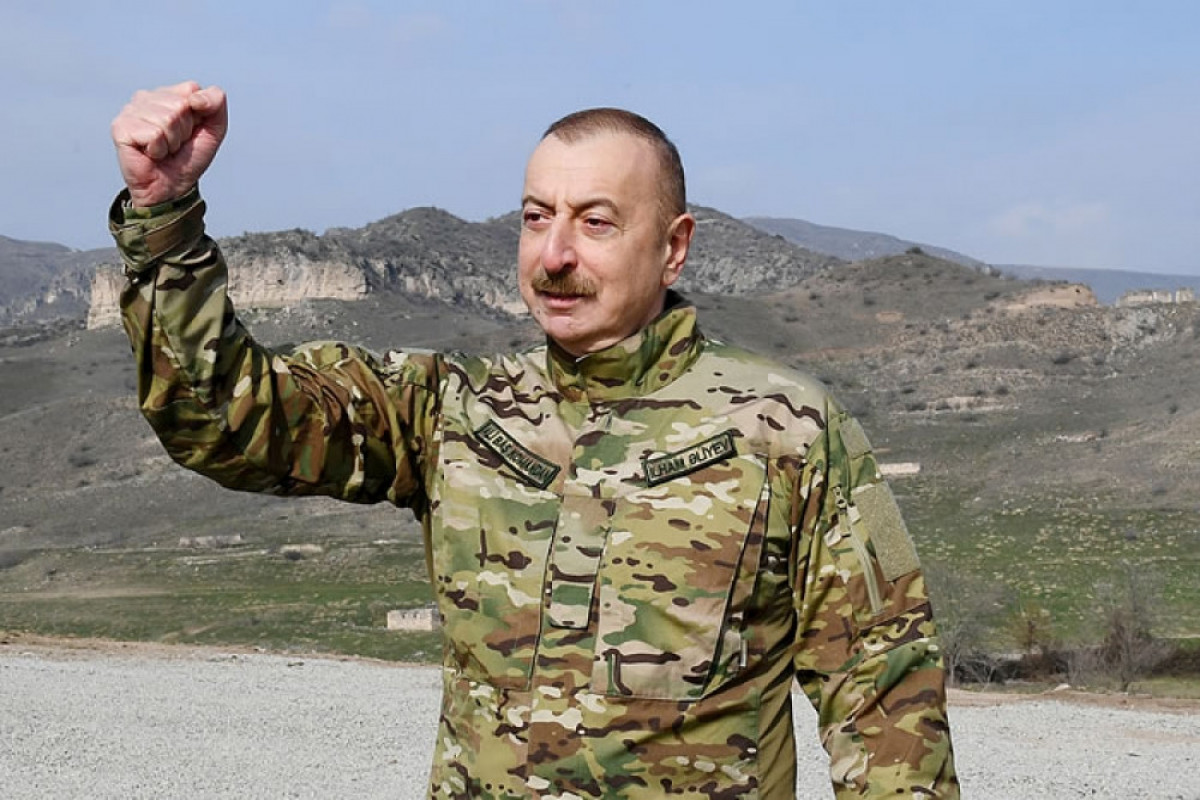 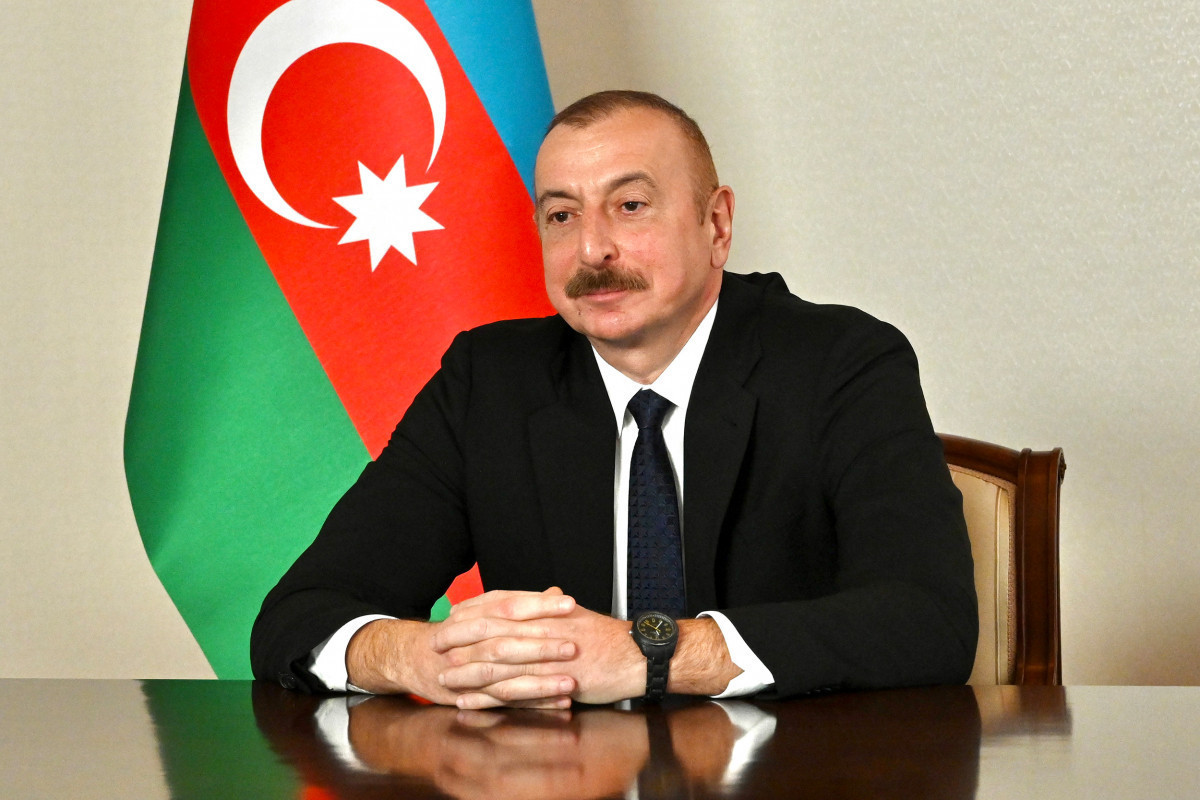 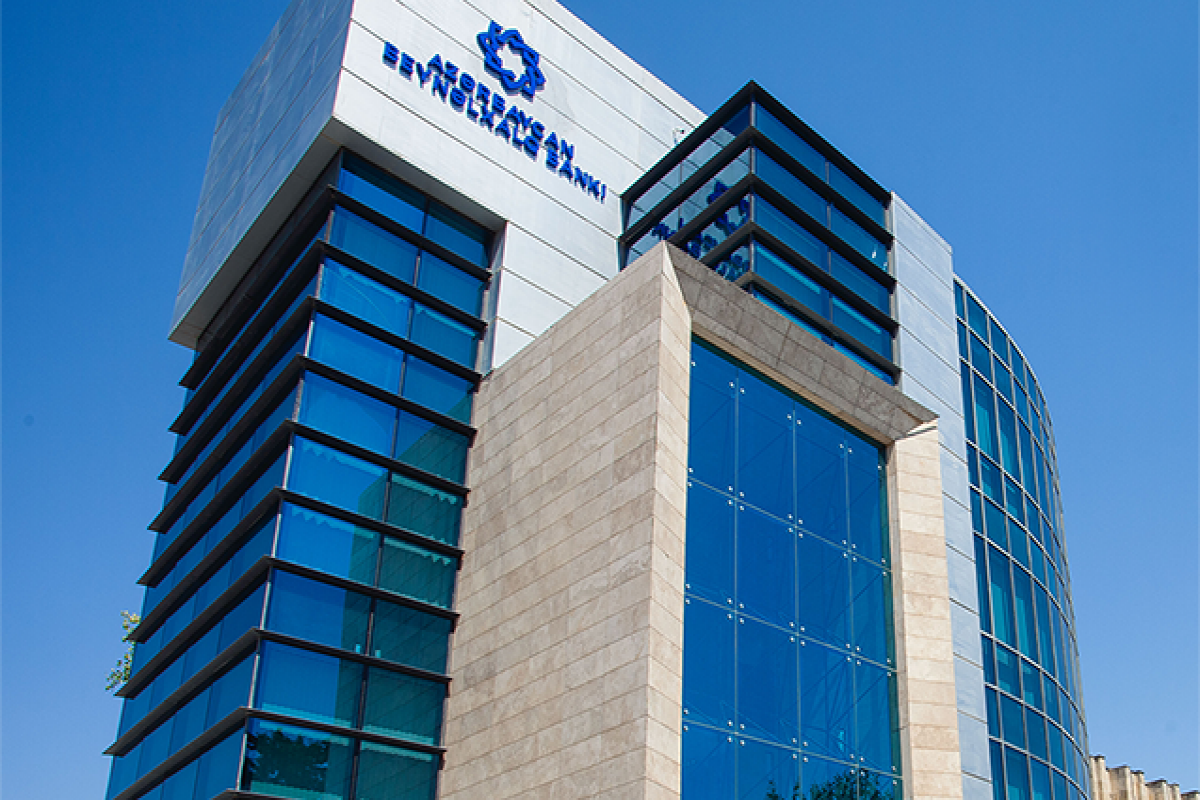 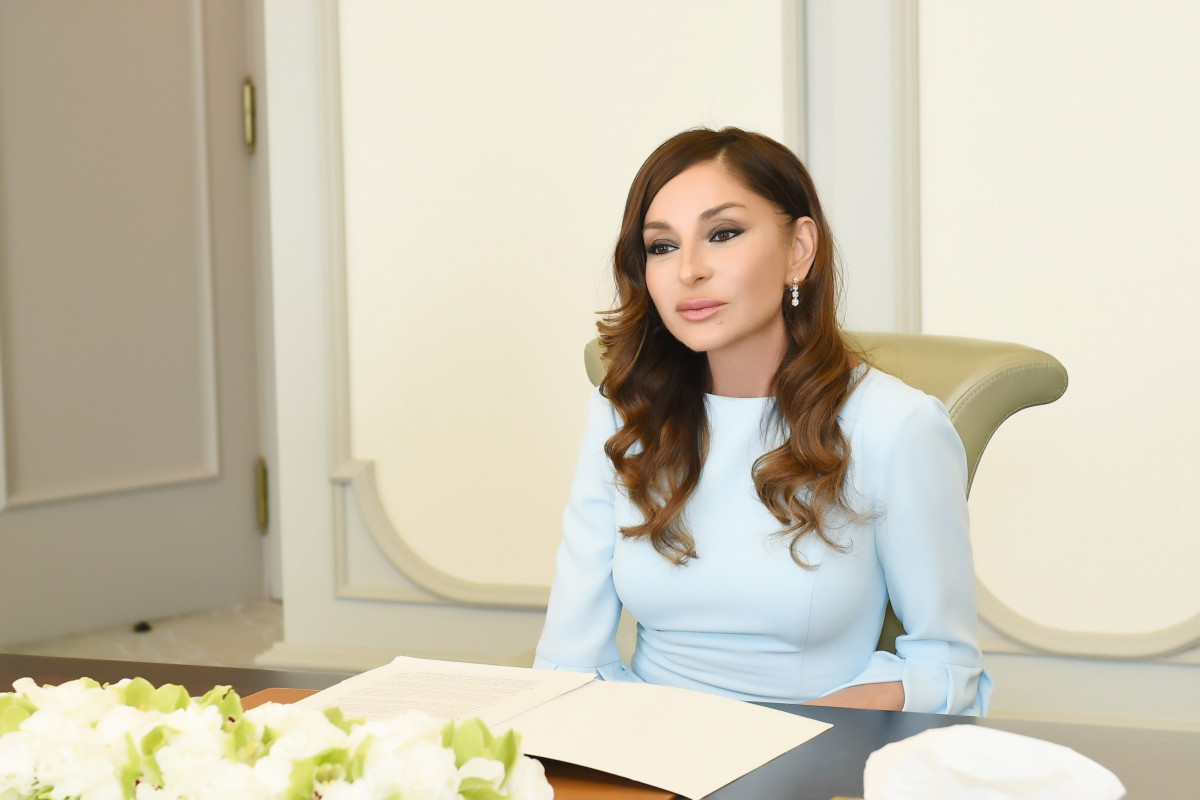 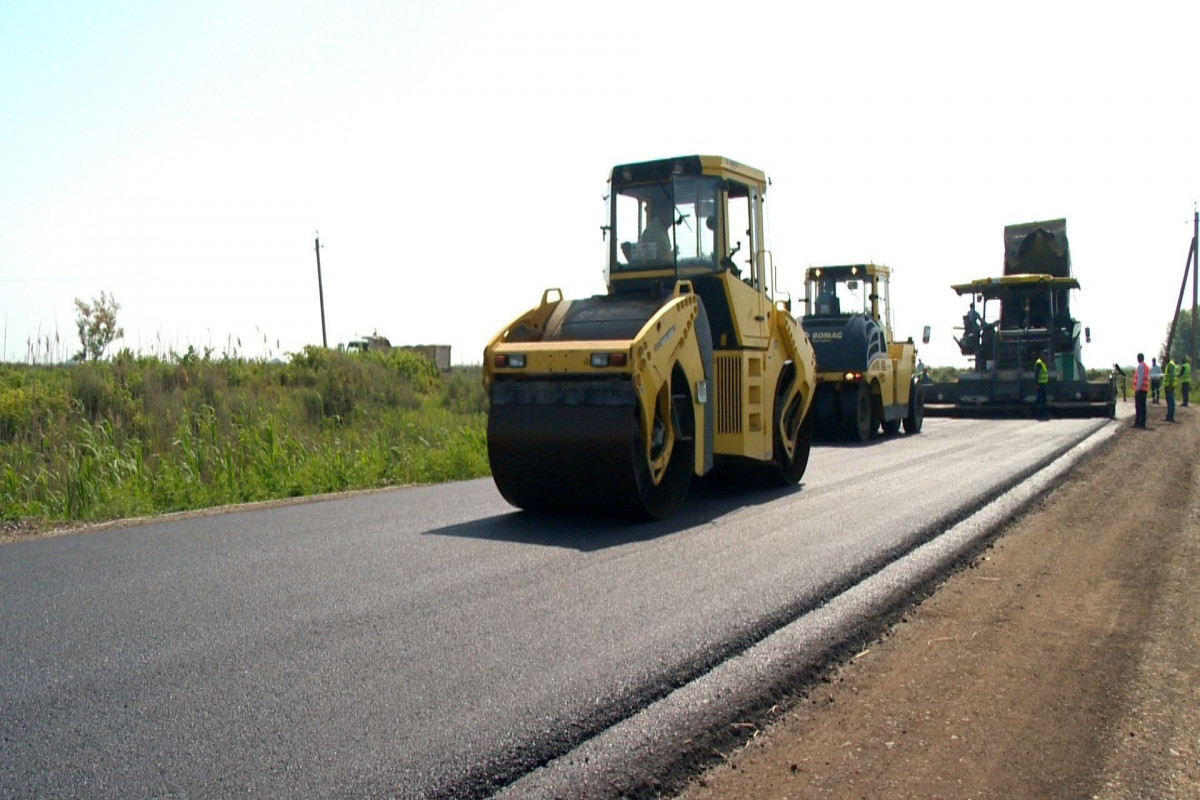 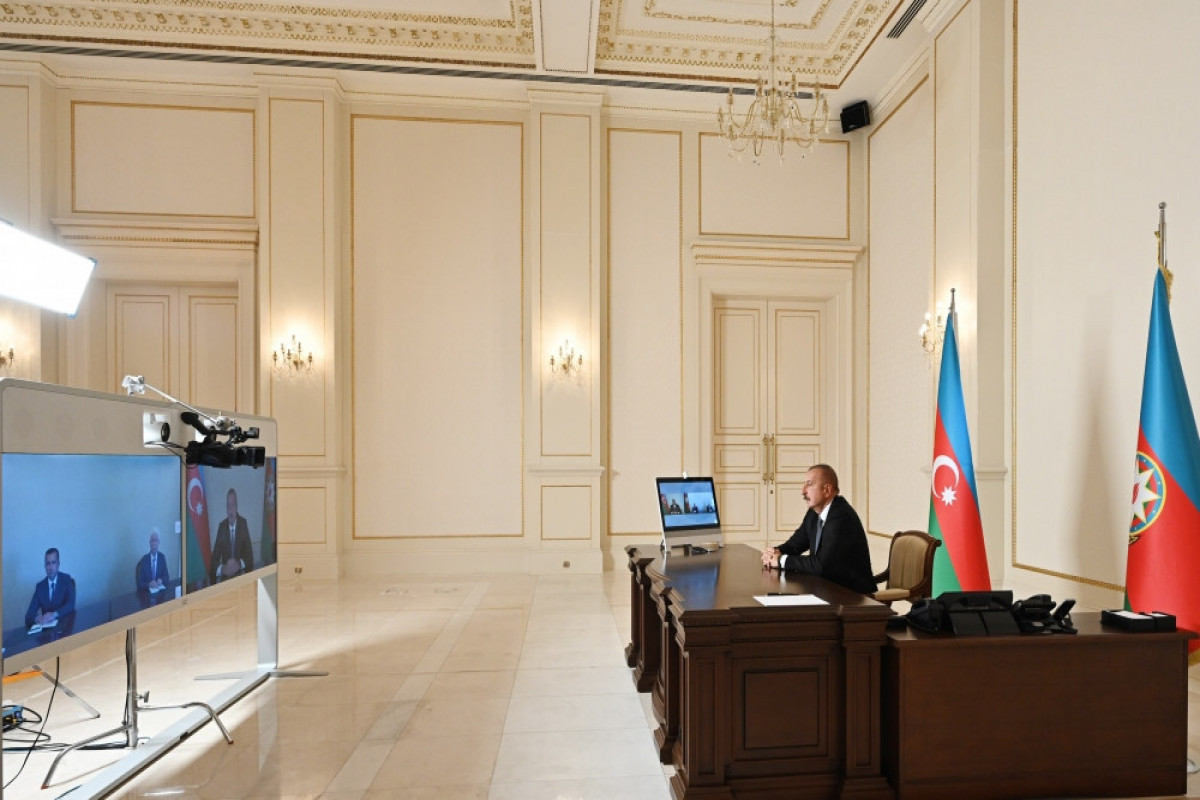 Azerbaijani President: I think that everyone already understands that a civil servant should be an example