Azerbaijani President: We fought a just war and defeated the enemy on the battlefield 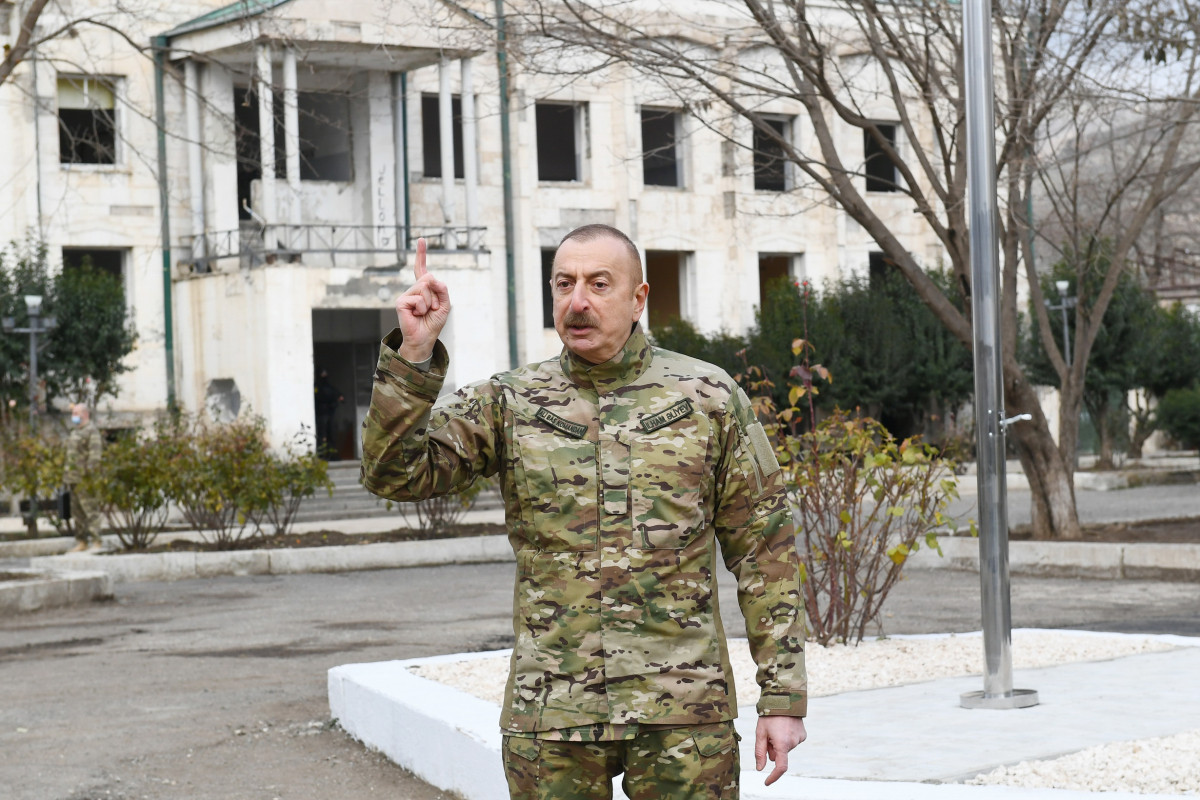 "We have managed to convey the realities of Karabakh and Armenian atrocities related to the occupation to the world community," said President of the Republic of Azerbaijan, Commander-in-Chief of the Armed Forces Ilham Aliyev said while making a speech in front of the servicemen in Shusha, APA reports.

"Soon after the first Karabakh war, we could not achieve this. Therefore, there was a distorted perception of the war in the world and of the Armenia-Azerbaijan Nagorno-Karabakh conflict as a whole. We have eliminated it. We have been working day and night to inform the world community, to work successfully in leading international organizations and to have decisions and resolutions adopted that would support us and reflect the truth. All this work formed the legal basis for today's reality. Because today, after we have driven the enemy out of our lands, no one can criticize us. We have conducted a successful operation on our own lands, we have not violated international law, we have not violated the rules of warfare. We fought a just war and defeated the enemy on the battlefield.

Another important factor was the upbringing of the younger generation. We understood very well that even if we have weapons and ammunition, even if our economy is strong, even if we succeed in the international arena, these factors would not matter much if our citizens did not show their strength for the sake of our lands, for the sake of the Motherland. We have brought up young people in the spirit of patriotism, paying great attention to educational work. We did not allow the history of the occupation to be forgotten. We have not forgotten Karabakh. On the contrary, this issue has always been the top priority issue in every event for us, both domestically and internationally. Growing up in the spirit of patriotism, young people were able to sacrifice their lives and take our sacred lands from the enemy at the cost of their own lives. The combination of all these factors conditioned our victory," the head of the state noted. 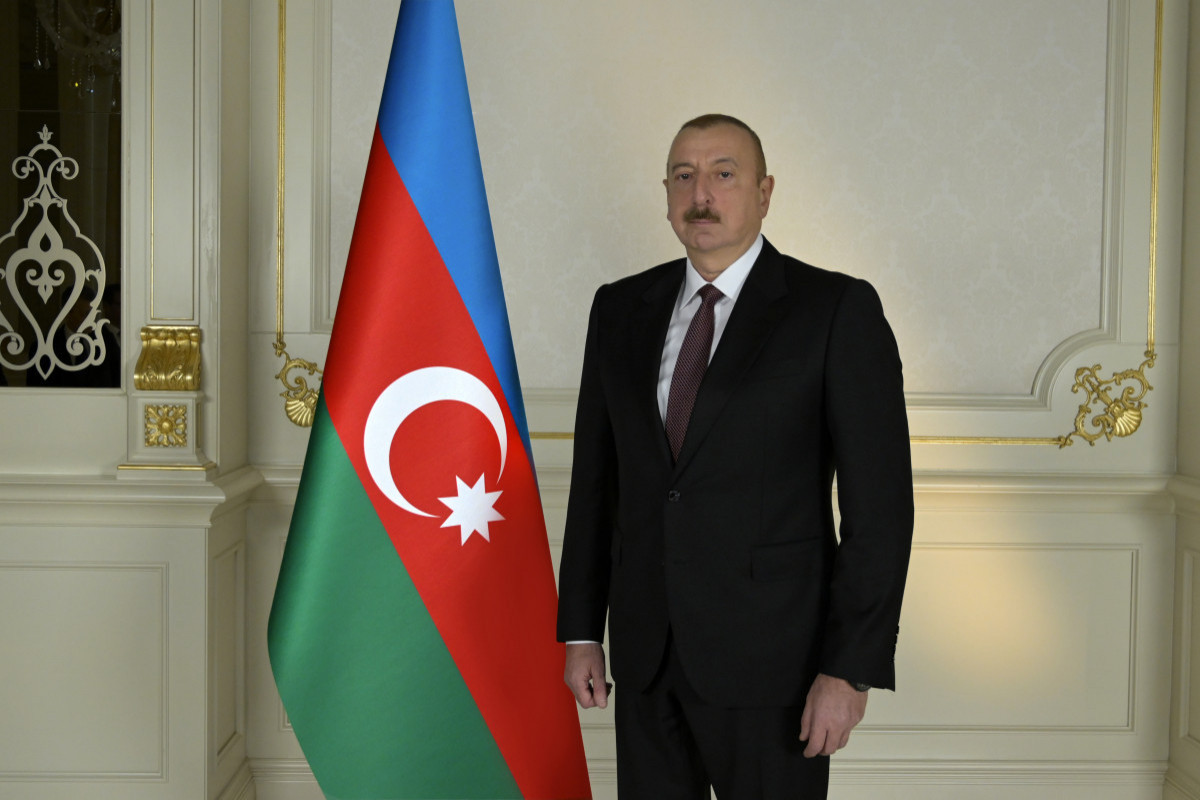 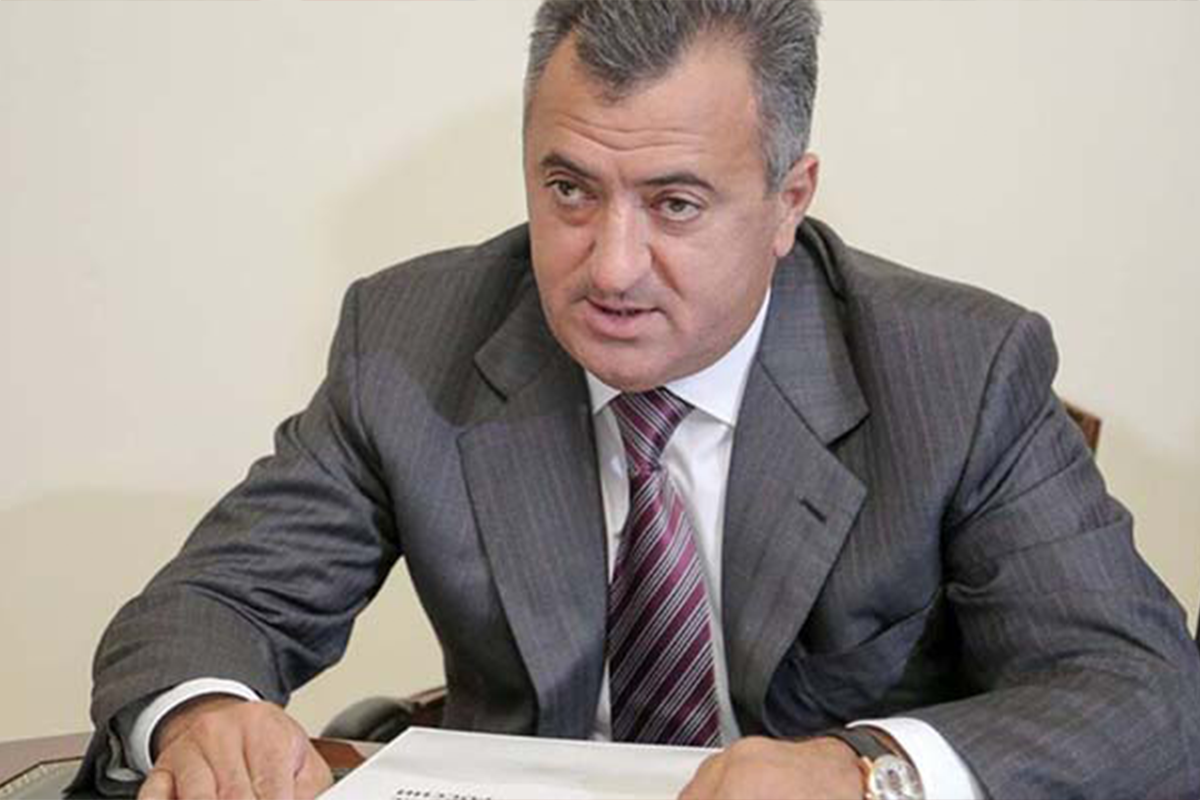 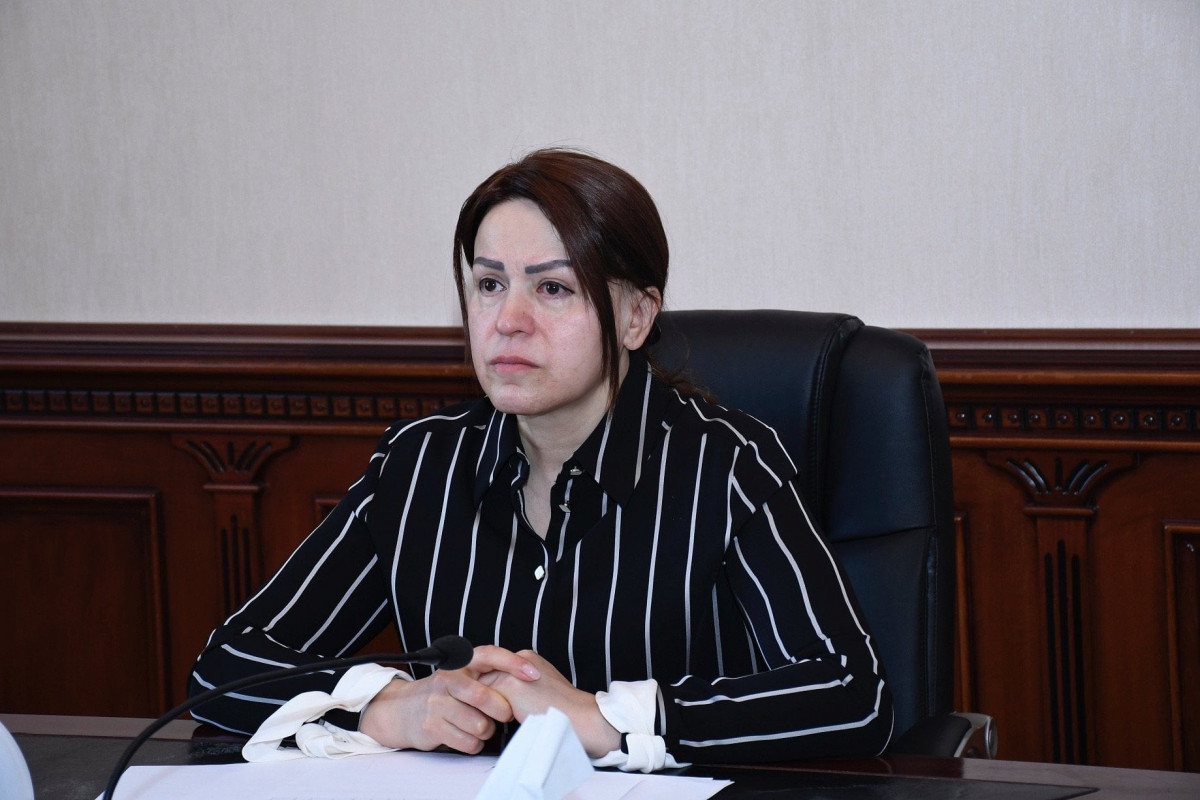 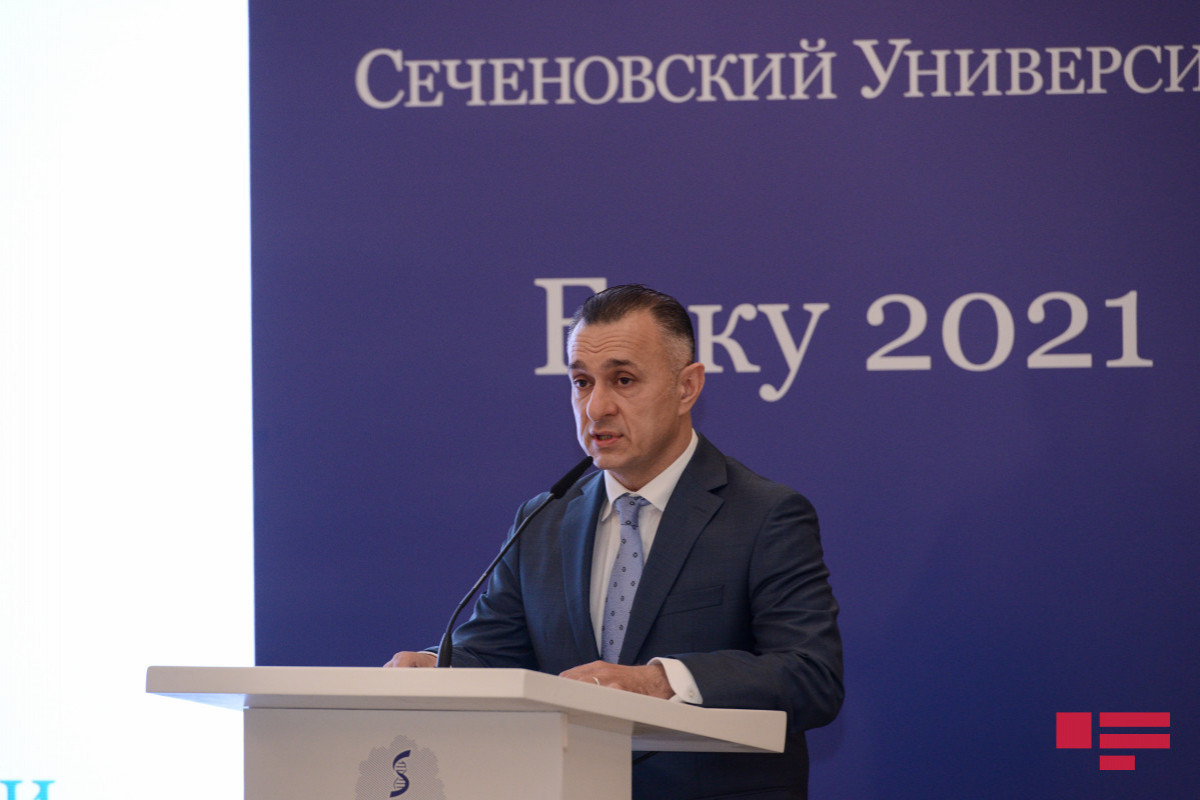