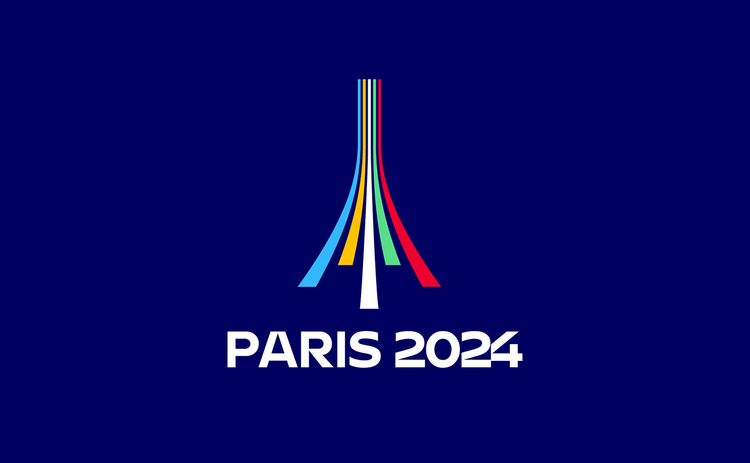 The current pandemic of the novel coronavirus will complicate preparations for the 2024 Olympic Games to be held in the French capital Paris, organizing committee chair Tony Estanguet was quoted as saying by the Le Dauphine newspaper, APA reports.

Estanguet said the committee will have to "review all of its plans," because the full-scale Olympic cycle will begin at least one year later due to the postponement of the 2020 Tokyo Olympics.

"This will affect preparations for the 2024 Games, although I’m sure that we will manage to overcome it," he said.

In his words, economic consequences of the pandemic will also have their toll on Olympic preparations, including a crisis that some of the game’s potential sponsors are now facing.

On March 11, the WHO 11 declared the coronavirus outbreak a pandemic. According to latest reports, more than 575,000 people have been infected in more than 160 countries and territories worldwide, over 26,000 have died. More than 33,000 confirmed cases have so far been registered in France, some 1,900 of them fatal.