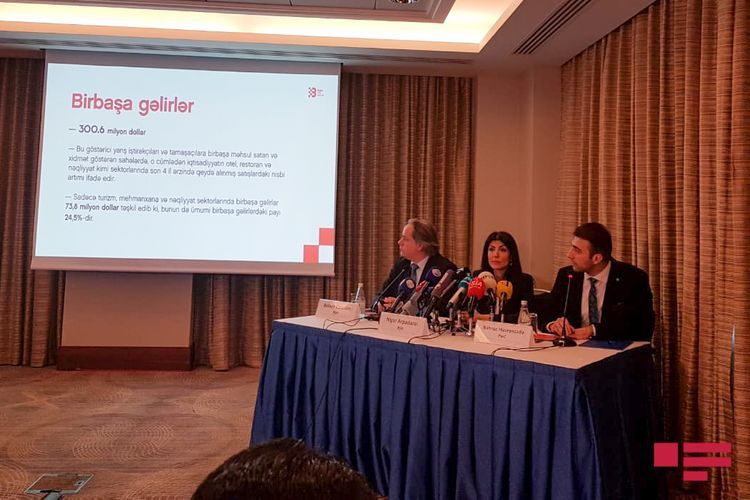 This indicator has been announced in the event, organized by Baku City Circuit Operations Company. According to the reports of PwC Azerbaijan International Audit Company, an income of USD 506,3 million has been obtained from the games, held in 2016-2019.

This amount covers direct and indirect incomes, appeared as a result of expenditures of foreigners arrived in Baku in relation with Formula-1 on the eve of competitions. This figure includes revenues of different fields of economy, as well as professional services, hotel, restaurant, transportation, social and cultural services, agriculture, post and telecommunication, retail trade and electricity, water, gas, and other sectors.

Note that next Azerbaijan Grand Prix of the competition will be held on June 5-7, 2020. 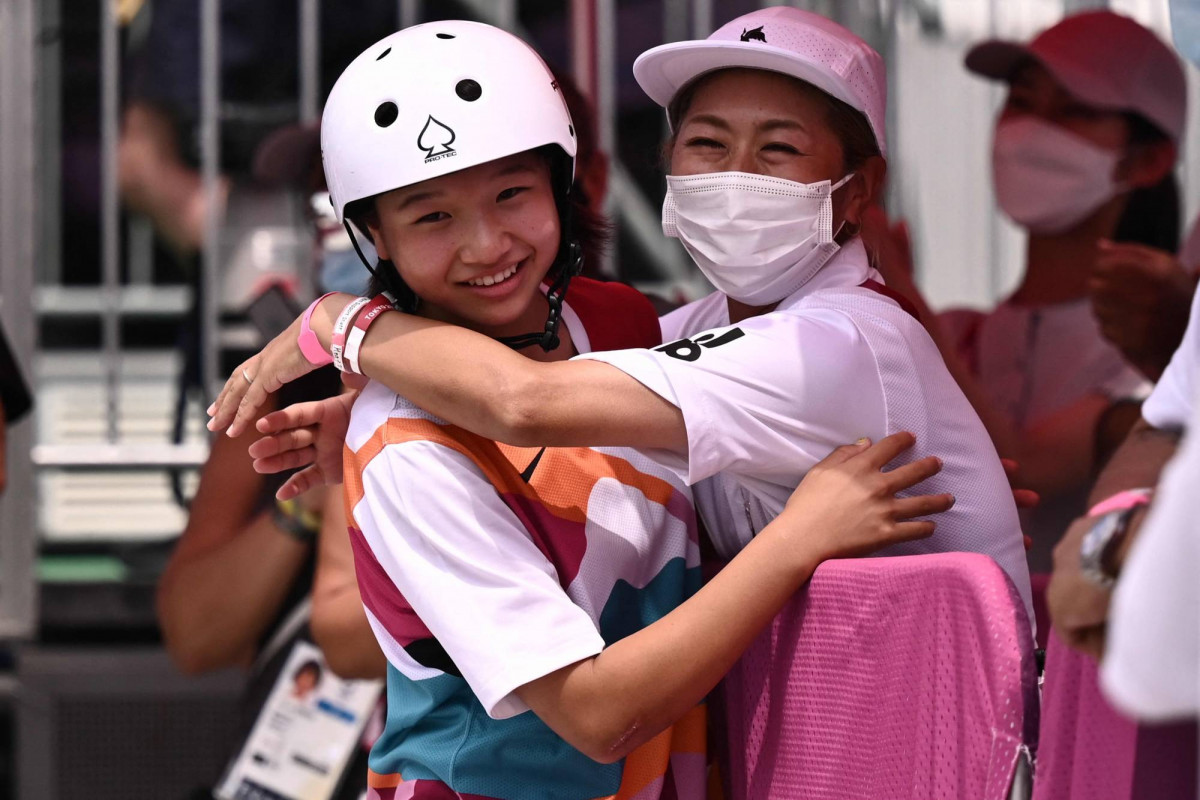 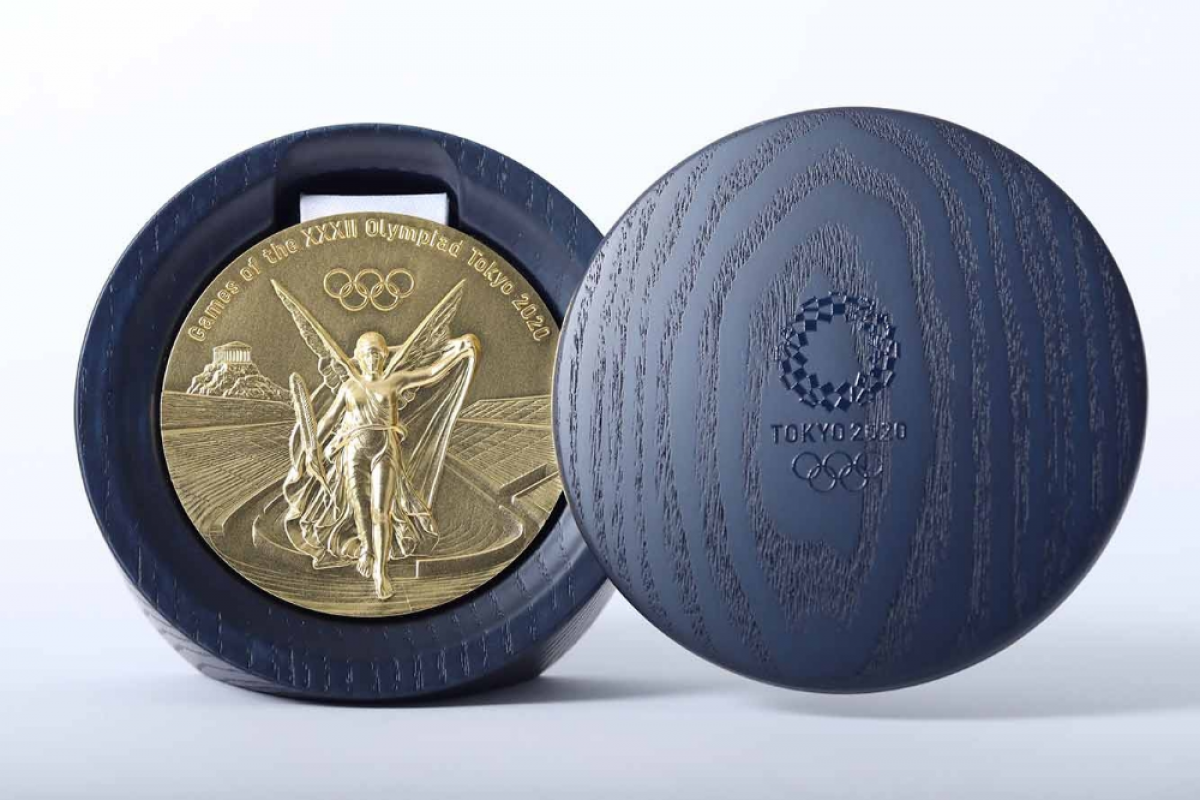 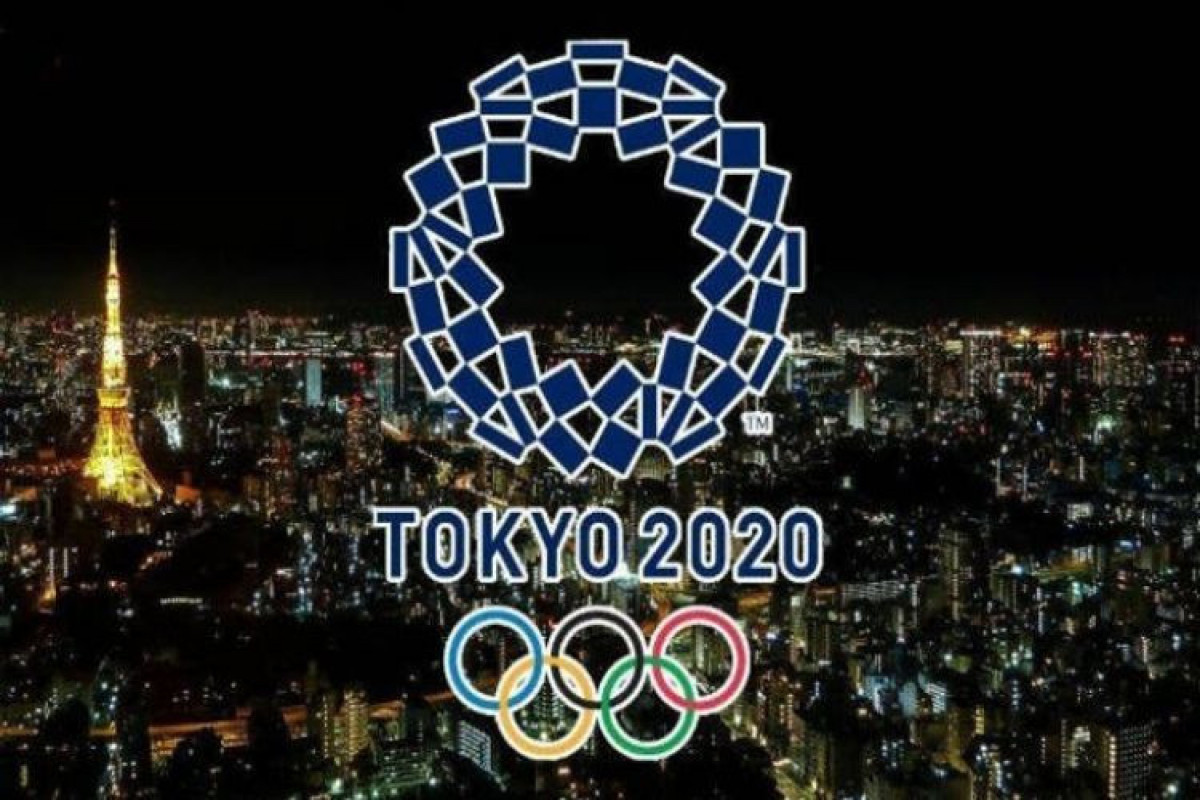 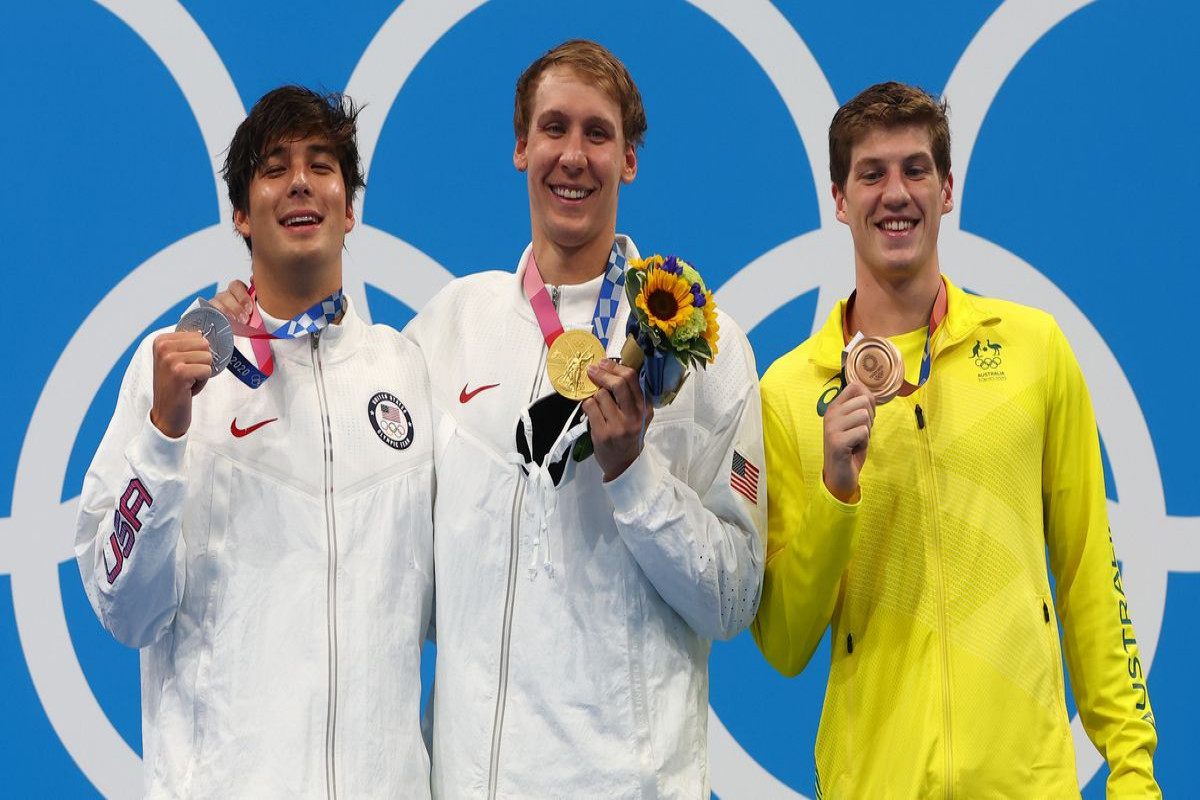 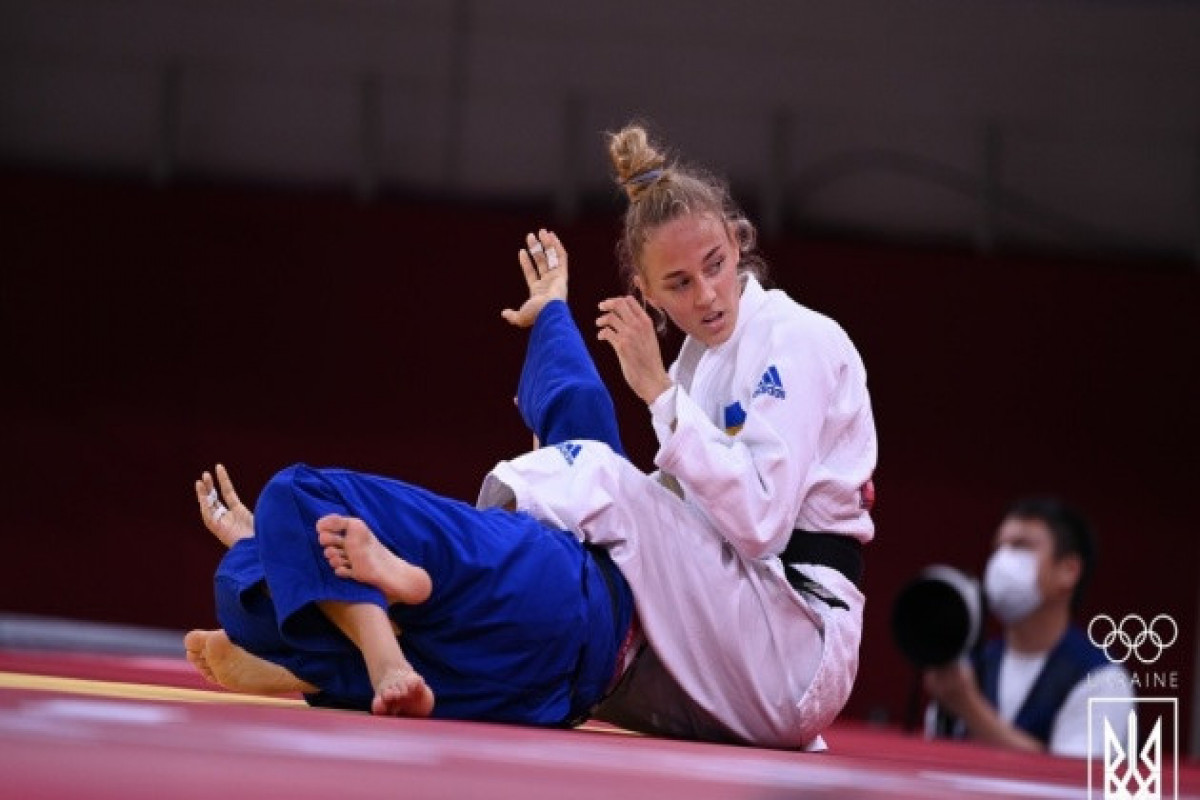 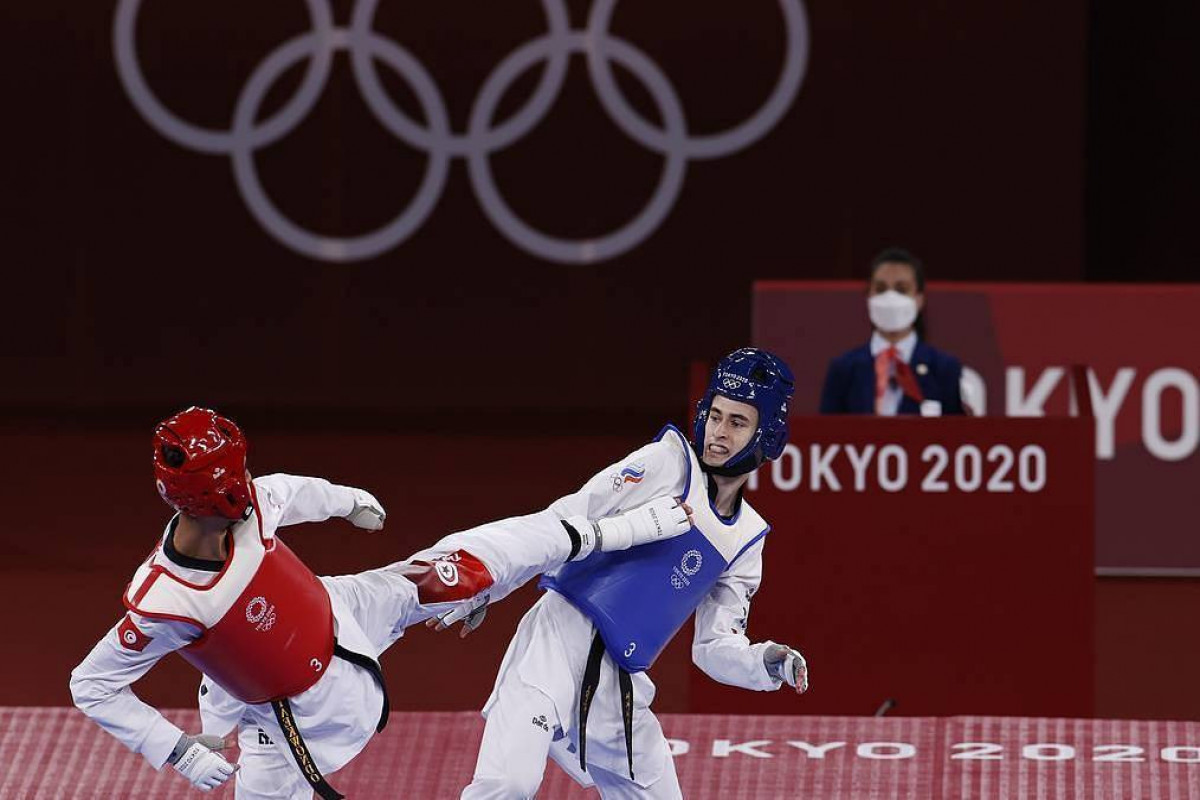