IOC confirms Tokyo Olympics to be held as planned 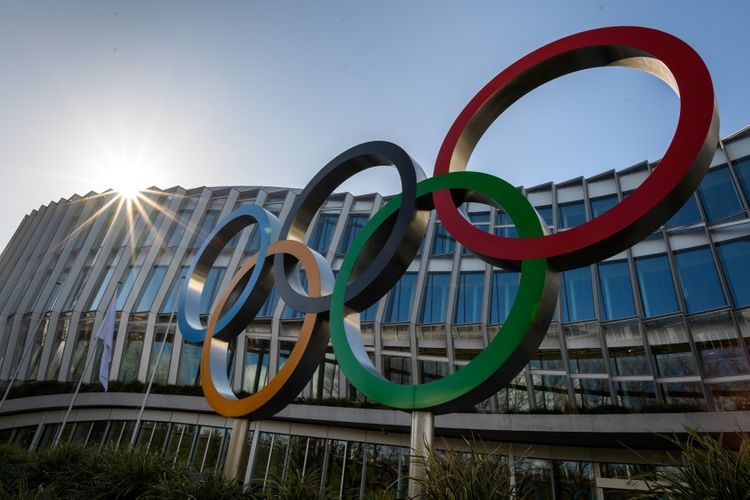 The International Olympic Committee said Tuesday that this summer's Tokyo Olympics will be held as scheduled, despite challenges posed by the coronavirus pandemic, APA reports citing Kyodo News.

"The IOC remains fully committed to the Olympic Games Tokyo 2020, and with more than four months to go before the games there is no need for any drastic decisions at this stage; and any speculation at this moment would be counter-productive," it said in a statement after holding an extraordinary teleconference with international sports federations.

"The IOC encourages all athletes to continue to prepare for the Olympic Games Tokyo 2020 as best they can," the statement said, adding, "The IOC has confidence that the many measures being taken by many authorities around the world will help contain the situation of the COVID-19 virus."

The statement came as speculation is rife both in Japan and abroad that the Tokyo Games may be postponed or canceled due to the coronavirus outbreak, although the numbers of infection cases and deaths from COVID-19 have been growing most rapidly outside of Japan, particularly in Europe.

The IOC agreed with the federations to advance their preparations for the games to begin on July 24, although the current situation is "unprecedented" for the whole world.

The local organizing committee and Japanese government each reiterated in Tokyo on Wednesday the host nation's intent to hold the games as planned in support of the IOC's statement.

"The Tokyo 2020 organizing committee will work closely with the IOC and related organizations in and outside of Japan to prepare for a safe and secure competition," organizers said in a press release.

"The government will steadily make preparations to hold a safe games for both athletes and spectators by working closely with the IOC, organizers and the Tokyo metropolitan government," Chief Cabinet Secretary Yoshihide Suga said at a press conference.

During an Executive Board meeting, the IOC also discussed how qualifying events for the games should proceed amid the pandemic, given that such events have been brought to a halt by travel restrictions and other safety measures since the virus first broke out in the central China city of Wuhan late last year.

"To date, 57 percent of the athletes are already qualified for the Games. For the remaining 43 percent of places, the IOC will work with the IFs to make any necessary and practical adaptations to their respective qualification systems for Tokyo 2020," the statement said.

IOC President Thomas Bach has said that the IOC will not set any deadline to decide whether to host the Olympics as scheduled even after the World Health Organization labeled COVID-19 a pandemic on March 11.

Shortly after the WHO declaration, U.S. President Donald Trump suggested postponing the Tokyo Games for a year, saying the move would be better than seeing "empty stadiums all over the place."

An opinion poll conducted by Kyodo News on Monday showed that 69.9 percent of respondents expect the Olympics will not go ahead as planned.

Following a Group of Seven videoconference, Japanese Prime Minister Shinzo Abe said early Monday that he had support from the G-7 leaders to hold a "complete" Tokyo Olympics with spectators. 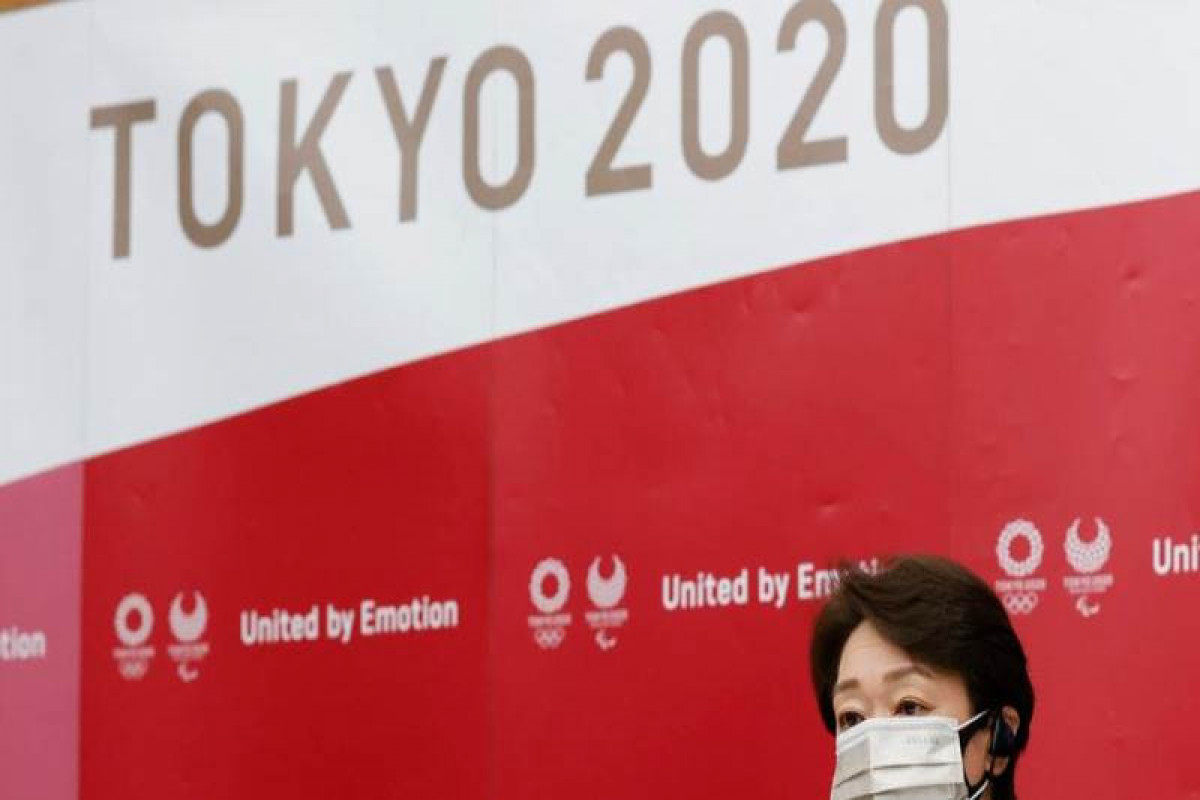