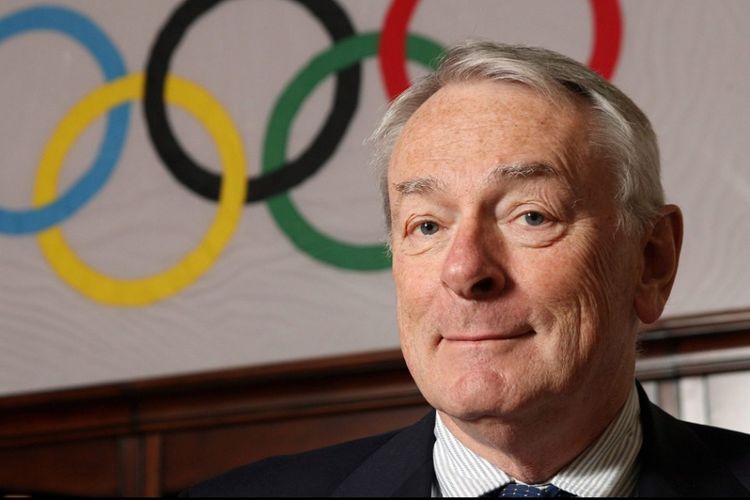 Veteran International Olympic Committee member Dick Pound said that the 2020 Tokyo Olympic Games are going to be postponed, likely to 2021, with the details to be worked out in the next four weeks, APA reports quoting the USA Today.

“On the basis of the information the IOC has, postponement has been decided,” Pound said in a phone interview. “The parameters going forward have not been determined, but the Games are not going to start on July 24, that much I know.”

Pound said he believes the IOC will announce its next steps soon.