ISU World Figure Skating Championships 2020, which to be joined by Azerbaijani athletes, cancelled over coronavirus 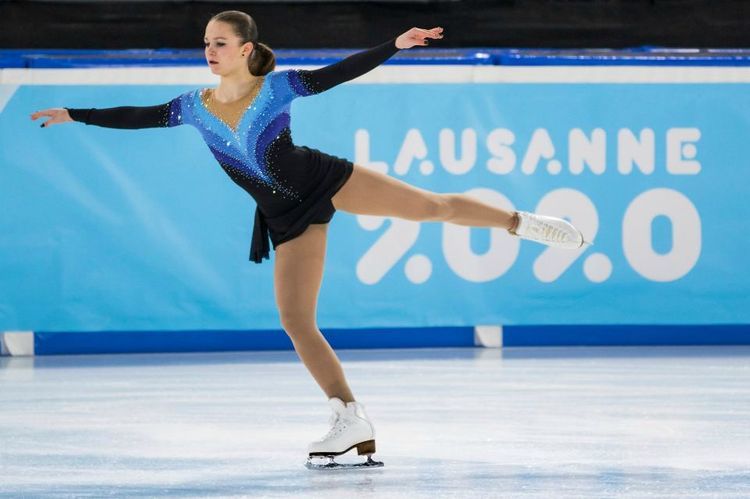 The International Skating Union (ISU), which should be held with participation of Azerbaijani figure skaters, has announced a decision to cancel the World Figure Skating Championships 2020 over the spread of the novel coronavirus (COVID-19), APA-Sport reports.

The event was scheduled for March 16-22 in Montreal, Canada. Montreal, which last hosted the world figure skating championships in 1932, won the bid to hold the event back in 2017.

The ISU World Figure Skating Championships 2020 could possibly be held later in the year, "but in any case not before October 2020," it read. "The ISU regrets that the most important Figure Skating Event of the season cannot be held as planned but the ISU also understands that the safety and wellbeing of all participants and the community take precedence and is sure that ISU Members, Skaters and fans will understand this decision."

Note that Azerbaijan had to be represented by 2 skaters in the tournament. Vladimir Litvintsev will compete among men, while Ekaterina Ryabova among women.