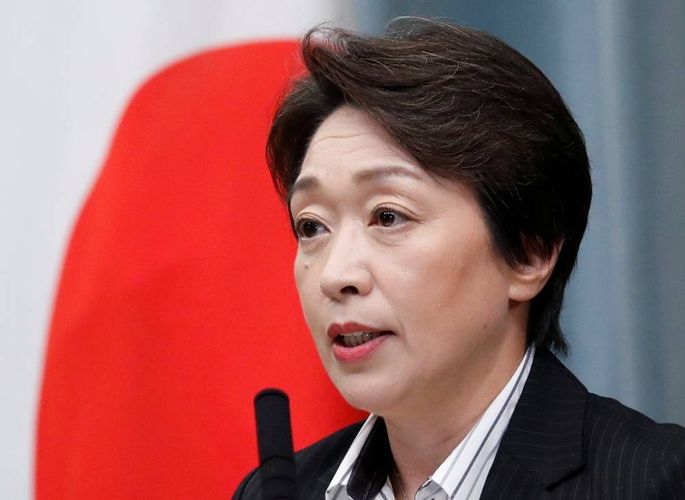 The Tokyo Olympics could be postponed until the end of 2020 in a bid to halt the spread of the coronavirus, Apa Sport reports.

Olympic minister Seiko Hashimoto has told lawmakers that Japan's agreement with the IOC potentially allows them to delay the Games taking place.

'The contract calls for the Games to be held within 2020. That could be interpreted as allowing a postponement,' Seiko Hashimoto said in response to a lawmaker's question in parliament.

At present, the Tokyo Olympic Games are planned to run from July 24 until August 9 and both Japan and the IOC have insisted they are committed to running the event to schedule.

Under the hosting agreement, the right to cancel the Games belongs to the IOC.

'We are doing all we can to ensure that the Games go ahead as planned,' Hashimoto told parliament.

Any halt to the Games would be costly.