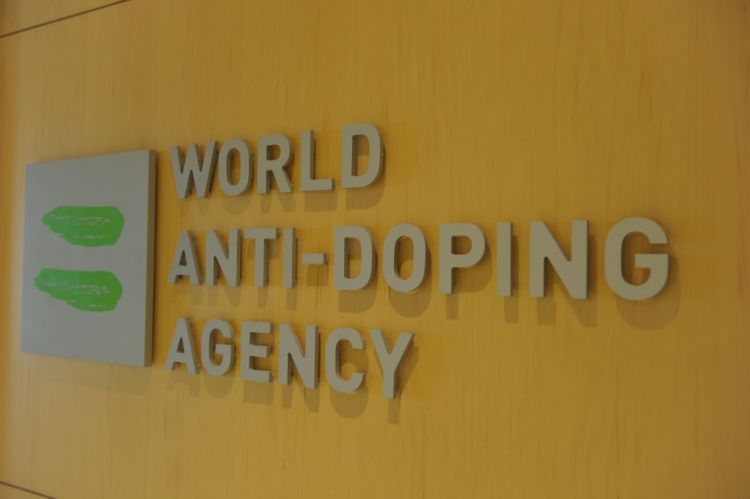 Russia has been handed a four-year ban from all major sporting events by the World Anti-Doping Agency (Wada), APA reports citing BBC.

It means the Russia flag and anthem will not be allowed at events such as the Tokyo 2020 Olympics and football's 2022 World Cup in Qatar.

But athletes who can prove they are untainted by the doping scandal will be able to compete under a neutral flag.

Wada's executive committee made the unanimous decision in a meeting in Lausanne, Switzerland.

It comes after Russia's Anti Doping Agency (Rusada) was declared non-compliant for manipulating laboratory data handed over to investigators in January 2019.