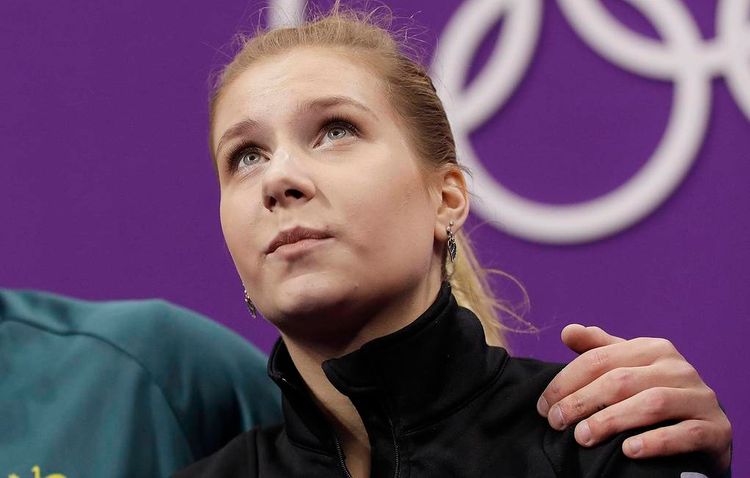 Figure skater and junior world champion Yekaterina Alexandrovskaya has been found dead in Moscow, a source in the law enforcement informed adding that she has committed suicide, APA reports citing TASS.

The source informed that her body had been found near her house in Moscow. "The preliminary cause of death is suicide," the source noted, adding that the figure skater had attempted to end her life before after an injury.