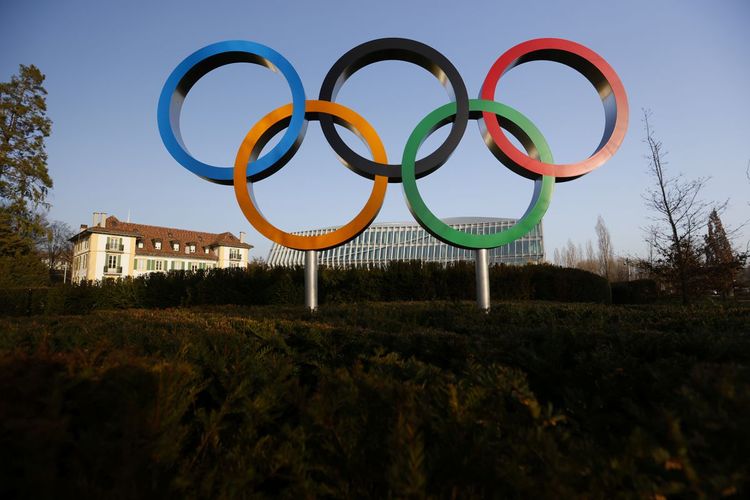 Taking a knee during the Tokyo Olympics or lifting a fist in support of racial equality will be punished as the International Olympic Committee on Wednesday maintained its ban on athletes' protests inside stadiums, at ceremonies and on podiums, APA reports quoting Reuters.

The IOC's Rule 50 forbids any kind of "demonstration or political, religious or racial propaganda" in venues and any other Olympic area and the Games body concluded the rule should be maintained following an athlete consultation.

Against the backdrop of the Black Lives Matter movement protesting racial injustice, calls have increased in recent months for a change to that rule that would allow athletes to protest.

Some international federation chiefs, including World Athletics' President Sebastian Coe, have said that athletes should have the right to make gestures of political protest during the Games.