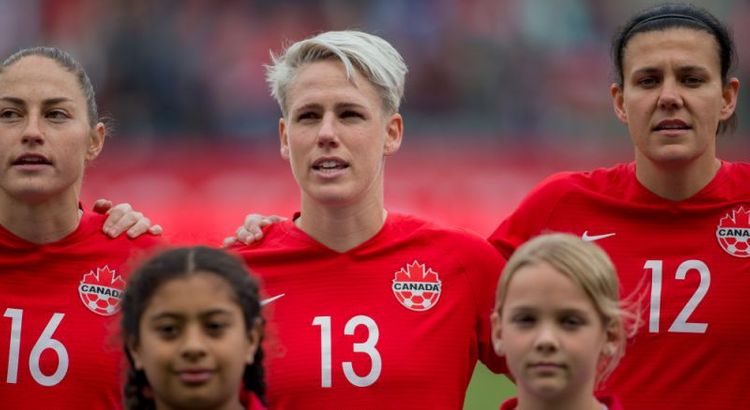 The International Olympic Committee announced Sunday that it is considering the possibility of postponing the 2020 Tokyo Olympics and will make a final decision over the next four weeks, APA reports citing USA Today.

The Canadian Olympic and Paralympic Committees decided they did not want to wait.

In a dramatic move Sunday night, Team Canada said it would not send Olympic or Paralympic athletes to the Games if they are held this summer, due to the ongoing coronavirus pandemic. The country's Olympic and Paralympic Committees also urged the IOC and International Paralympic Committee to postpone their respective Games by one year.

While other national Olympic committees — including Brazil and Norway — have released statements calling on the IOC to postpone, Canada is the first nation to threaten not to send a delegation if the Games go on as scheduled.

"This is not solely about athlete health – it is about public health," Team Canada said in its statement. "With COVID-19 and the associated risks, it is not safe for our athletes, and the health and safety of their families and the broader Canadian community for athletes to continue training towards these Games. In fact, it runs counter to the public health advice which we urge all Canadians to follow."

While the Canadians are better known for their prowess at the Winter Games, they sent a delegation of more than 300 athletes to the 2016 Summer Olympics in Rio de Janeiro and won 22 medals, which ranked 10th among countries that year.

Shortly after Team Canada's statement, the Australian Olympic Committee released one of its own, telling its athletes to prepare for the Tokyo Games to be held in 2021 and indicating that it is unlikely Australian athletes would compete this summer, albeit in a less forthcoming way than Canada.

"The (Australian Olympic Committee) held an executive board meeting via teleconference this morning and unanimously agreed that an Australian team could not be assembled in the changing circumstances at home and abroad," the country's Olympic committee said in a statement.

The two statements Sunday came hours after IOC president Thomas Bach sent a letter to athletes, explaining that he did not believe it was time to call for a postponement but also indicating that the IOC is ramping up its scenario-planning. Bach said postponement is one of the scenarios being considered.