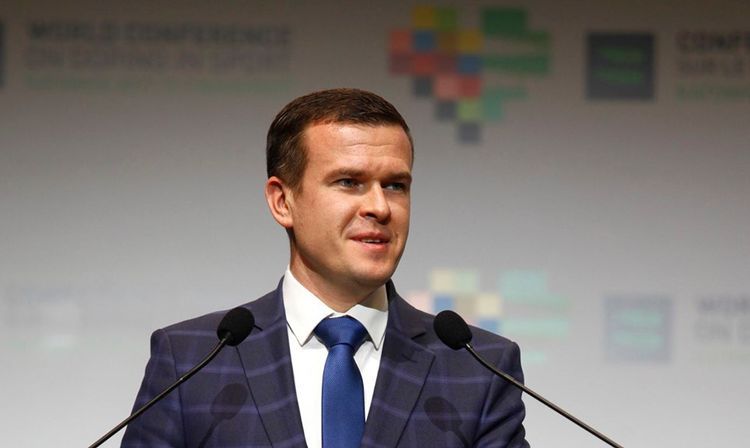 World Anti-Doping Agency (WADA) President Witold Bańka has warned athletes against using the coronavirus crisis to cheat the system and stressed the organisation had weapons other than testing in its armoury, APA-Sport reports.

In a promise to athletes concerned over the impact of COVID-19 on anti-doping, Bańka said WADA would return the system to "full power as quickly as possible" after the pandemic.

Testing has been severely restricted in some countries and shut down entirely in those worst hit by the virus, which has so far killed more than 25,000 people and infected at least 552,000 worldwide.

WADA has admitted that actions being taken to combat the spread of the virus may affect "athletes confidence that competitions... will be as clean as possible" and conceded there may be "gaps" in global testing as a result of the COVID-19 outbreak.

Bańka, who took over as WADA President from Sir Craig Reedie on January 1, warned, however, that testing was not the only method used in its attempt to catch athletes who have doped.

"Anti-doping never sleeps, that is my message to the athletes," Bańka said.

"We have the Athlete Biological Passport, long-term analysis, intelligence and investigations and others, which will be key tools in the coming weeks and months. This is not space for cheats and I can say to the athletes that we will do everything we can to protect clean athletes during this time. Inevitably testing programmes in some countries will be suspended and cancelled or limited in others, but we will do our best to maintain the integrity of the anti-doping system. If some cheats are thinking this is space for them, I can ensure we will do everything to catch them and eliminate them from the sports environment."

Bańka, a former 400 metres relay runner who won relay gold at the 2007 Summer Universiade, also described the decision to postpone the Tokyo 2020 Olympic Games until no later than the summer of 2021 as a "victory for common sense".

The Polish official admitted some athletes could be concerned about competitors whose doping bans expire this year participating at the rescheduled Games.

"A ban is about the length of time, it is not dedicated to concrete sports events and if they happen or not," Bańka added.

"When you finish your punishment, you can compete. We cannot extend the punishment, from a legal point of view. I agree it could be a concern for athletes and we should do everything we can to increase the controls", he noted

WADA has vowed to continue testing where possible and told athletes to continue updating their whereabouts information as normal, unless told otherwise by their respective National Anti-Doping Organisation. 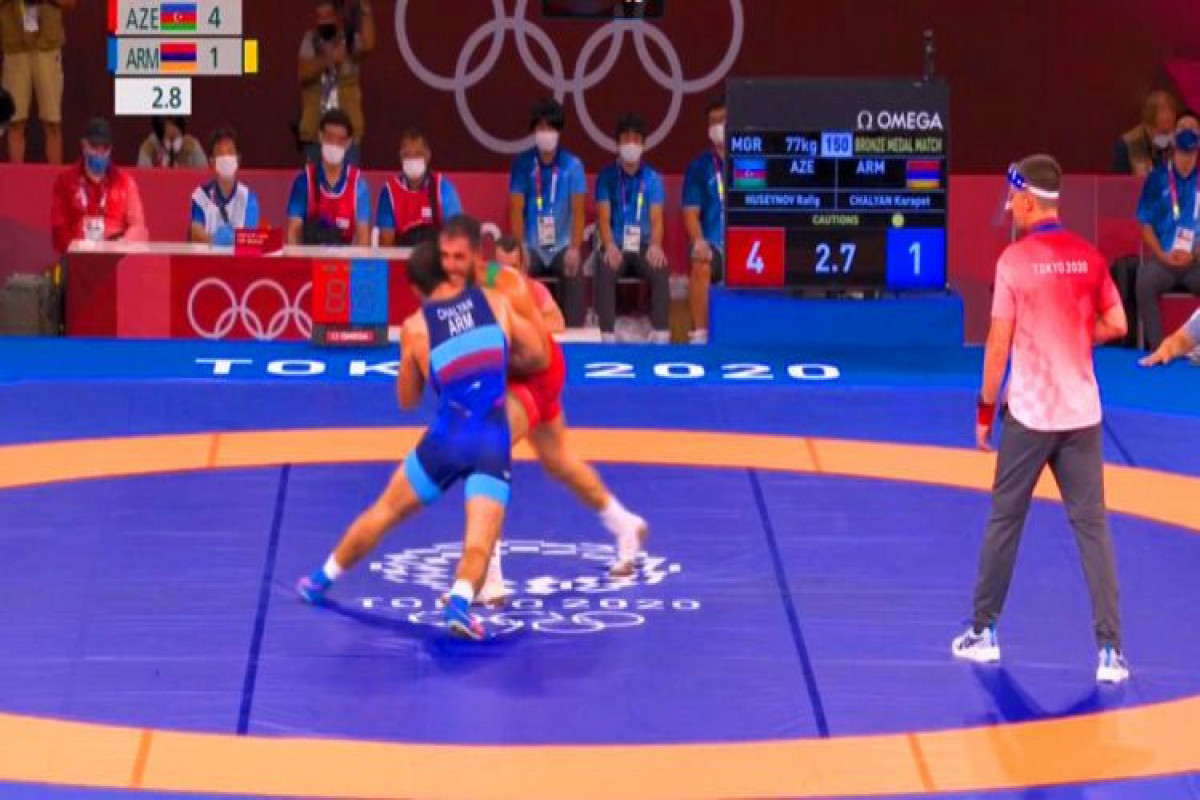 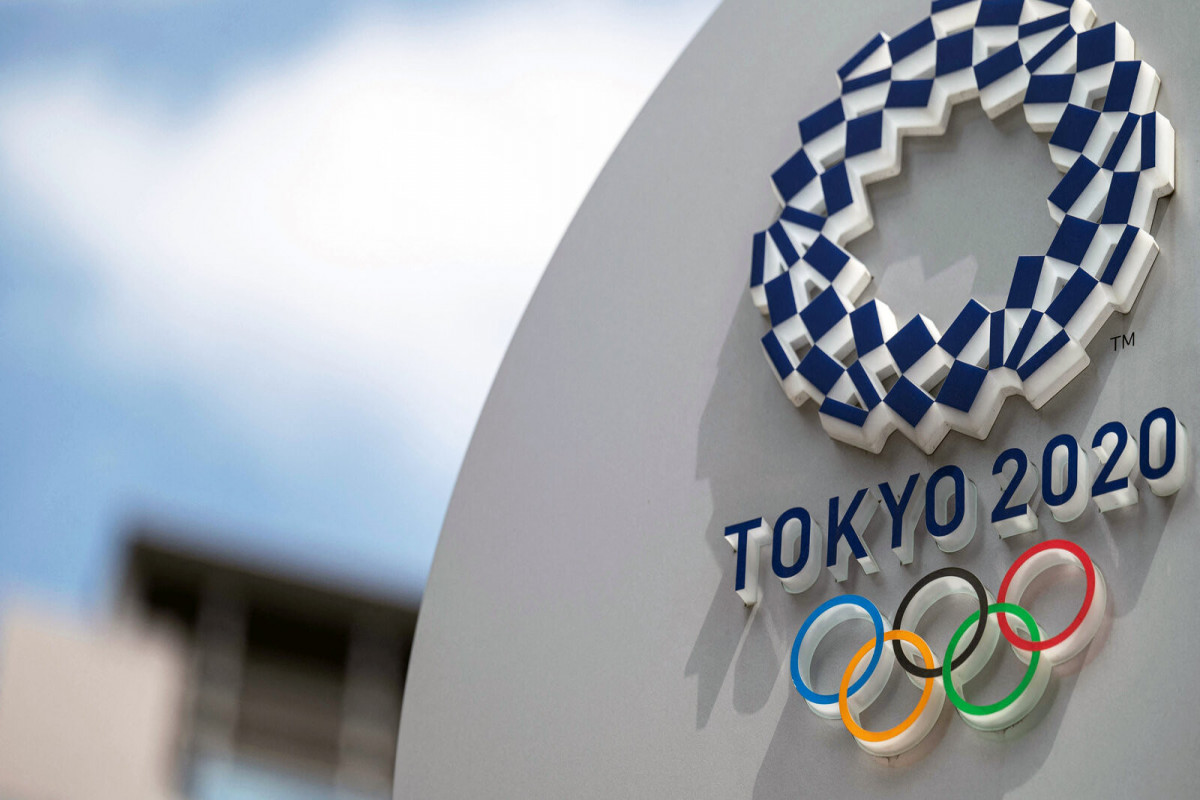 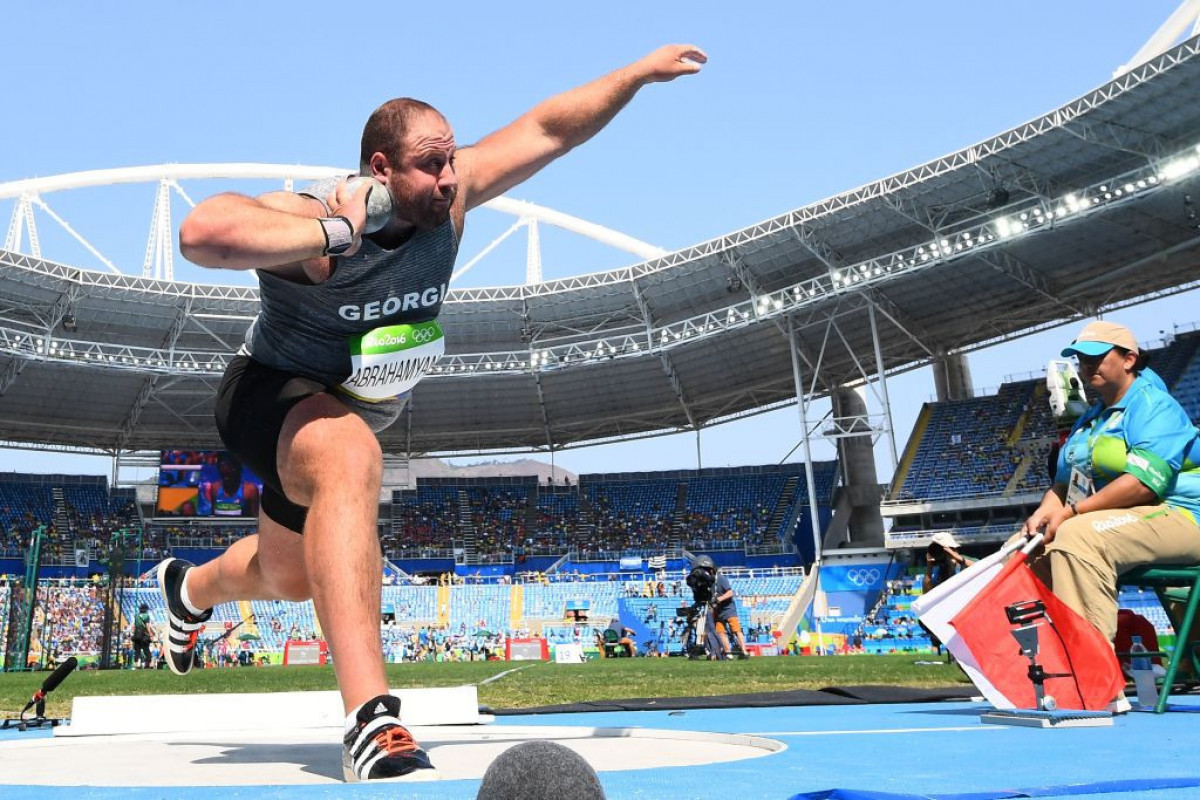 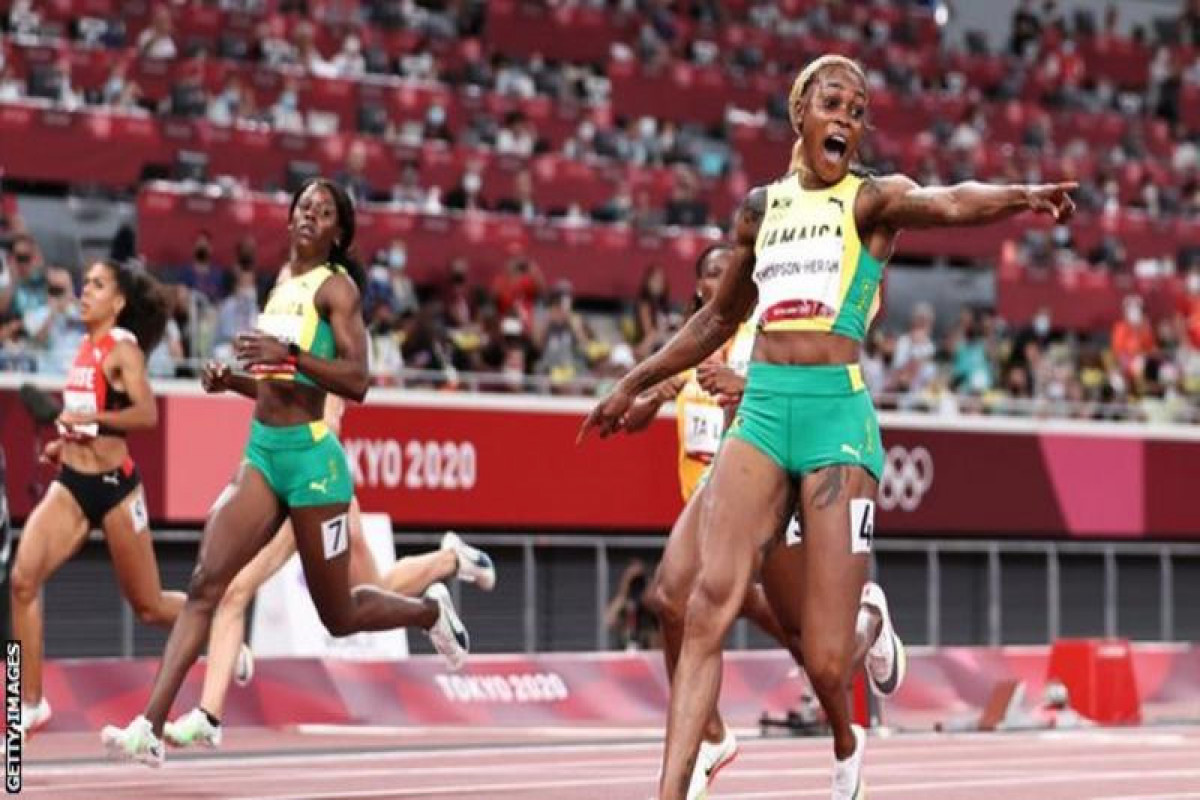