WADA increases number of cases against Russian athletes to 61 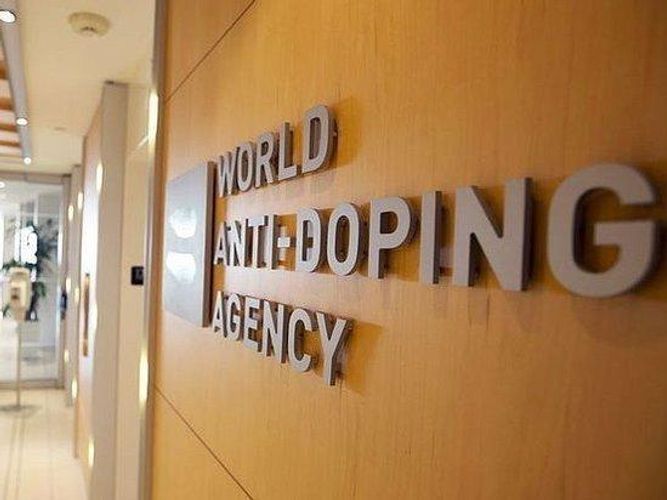 The World Anti-Doping Agency (WADA) has increased the number of cases against Russian athletes to 61 following its re-check of doping samples from the Moscow lab between 2014 and 2016, the WADA press service has said.

On April 30, WADA President Witold Banka said the results of re-analysis of samples from the Moscow lab unveiled 57 cases of data manipulation.

"The re-analysis program of samples collected from the Moscow Laboratory continues with a total of 61 adverse analytical findings (four more than the number communicated on 30 April) having been uncovered so far," the WADA press service said in a statement on results of the WADA Executive Committee’s Friday session.

WADA expressed its confidence that the Court of Arbitration for Sport (CAS) will pass a decision on RUSADA case by the start of the Tokyo Olympics, scheduled for summer 2021, the WADA press service said.

"Now that the Tokyo Olympic and Paralympic Games have been postponed, WADA is confident that a decision will be available well in advance of the Games in 2021. As outlined in March to the anti-doping community, under CAS rules, WADA cannot comment on this pending case or any other pending cases," the organization said.