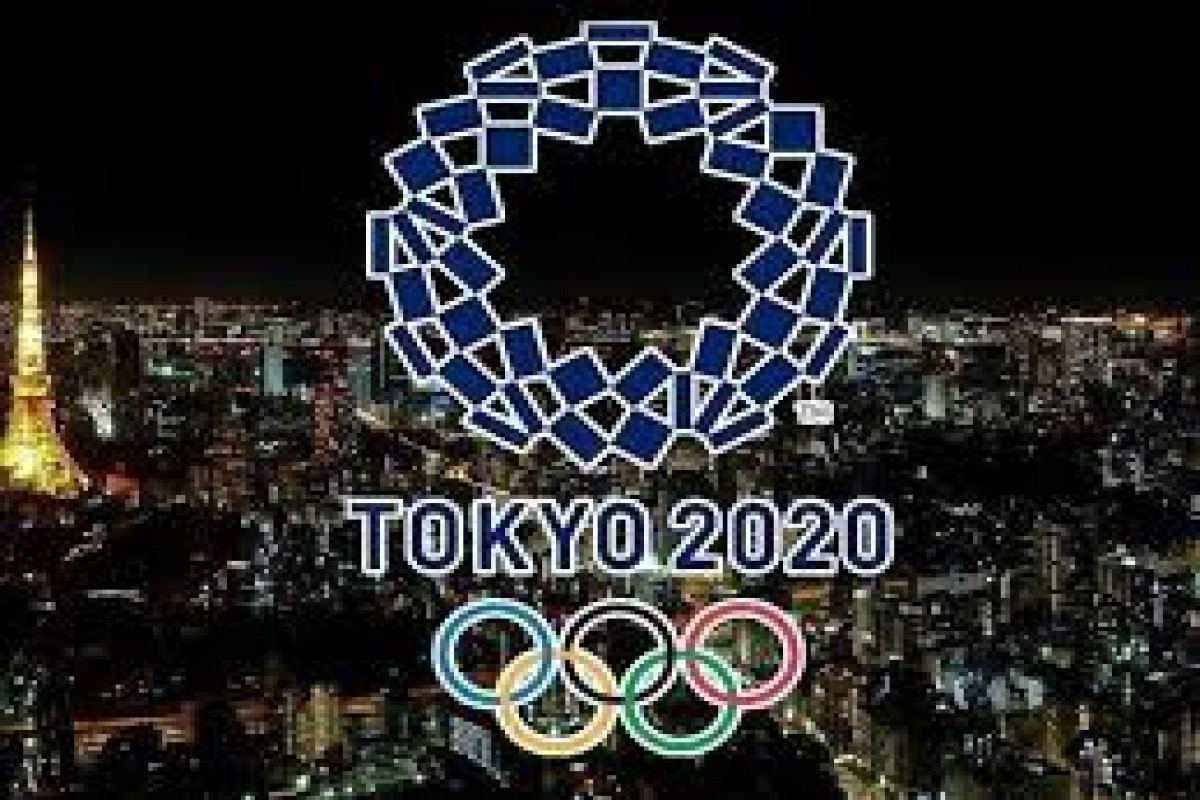 The Tokyo Olympics won't have any spectators in the stands, but bear with us, APA reports citing Japan Times.

Fukushima police said that a security guard spotted a brown bear on Tuesday, and then again Wednesday morning at Fukushima Azuma Baseball Stadium, hours before first pitch between Japan and Australia.

“A guard found a bear inside Azuma Sports Park early in the morning yesterday. We also received similar information this morning,” a Fukushima police spokesman told the newspaper.

The ursine creature, about three feet tall according to local media reports, has not yet been found despite a search effort by authorities through the night.

“We couldn’t find or capture the bear, and while there won’t be any spectators at the stadium, we are on alert and searching for the bear around the site,” the spokesman told the Times.