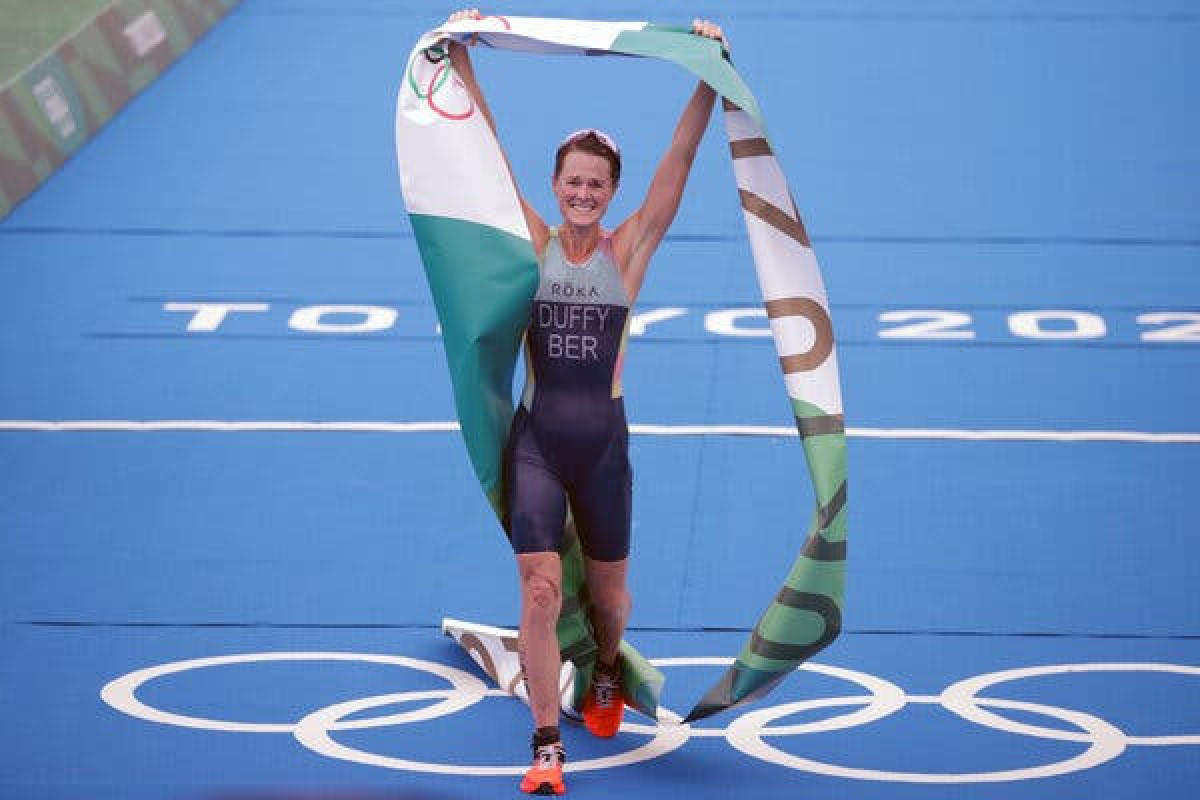 It was a historic day for Bermuda at the 2020 Tokyo Olympics, with Flora Duffy taking home the country’s first-ever gold medal in women’s triathlon, APA reports citing Time.

Two-time world champion Duffy dominated in all three legs of the triathlon—swimming, cycling and running—to pull out the win, coming out on top of Great Britain’s 2020 world champion Georgia Taylor-Brown, who earned silver, and bronze medalist Katie Zaferes of Team USA. Duffy posted an impressive time of 1:55:36 despite challenging weather conditions that delayed the start of the race. Duffy’s win also marked the country’s second-ever Olympic medal. (The previous medal went to Clarence Hill in 1976).

Duffy’s momentous win came in the wake of the Philippines’ Hidilyn Diaz winning her country’s own first-ever gold in the 55-kilogram category of women’s weightlifting. Diaz also set an Olympic record in a close battle that came down to her last lift, hefting a combined weight total of 224 kilograms across two successful attempts.

“I sacrificed a lot. I wasn’t able to be with my mother and father for how many months and years and then of course, training was excruciating,” Diaz said, according to the Philippine Daily Inquirer. “But God had a plan.”

Bermuda began participating in the Olympic Games in 1936, while the Philippines first competed nearly 100 years ago in 1924.