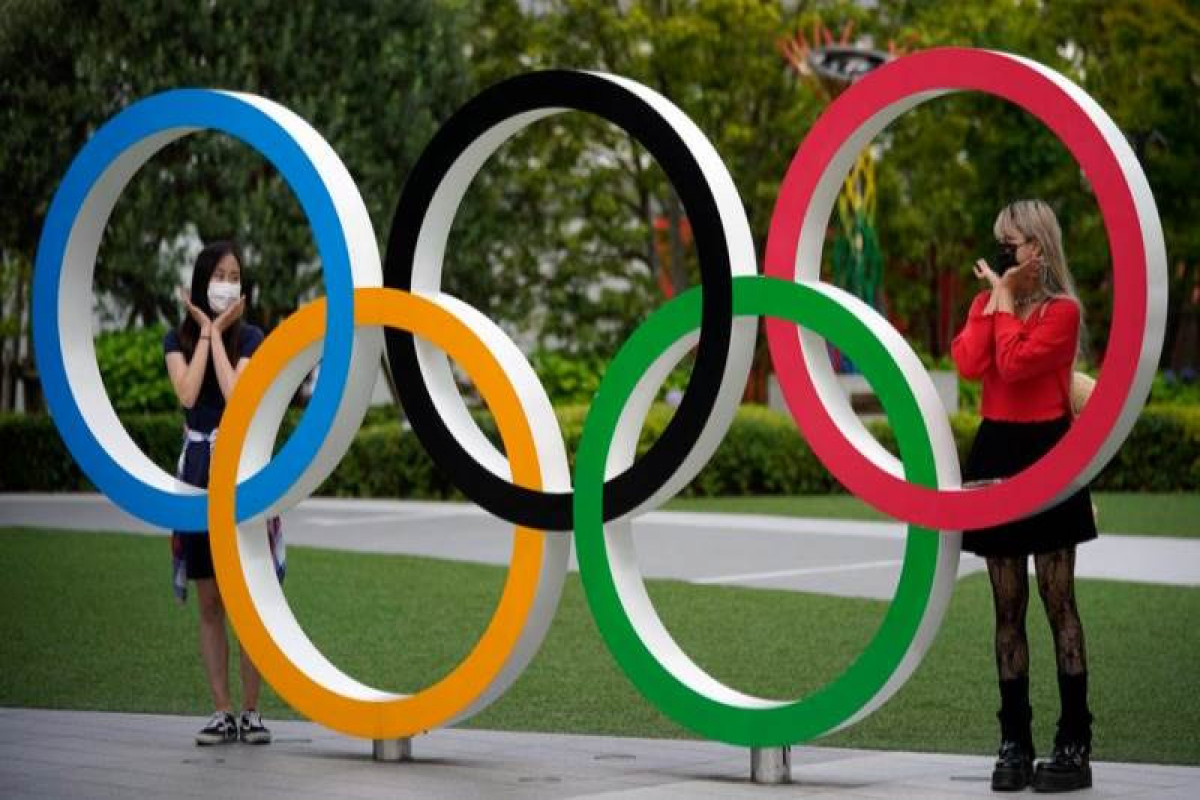 Brisbane's election was confirmed during the IOC's voting session held earlier in the day in Tokyo. It will be the third time Australia is hosting the Summer Olympics after 1956 and 2000, which took place in Melbourne and Sydney, respectively. "We know what it takes to deliver a successful Games in Australia," the country's Prime Minister Scott Morrison commented.

The announcement comes just days before the official opening of the 2020 Summer Olympics in Tokyo, which was moved to 2021 due to the COVID-19 pandemic. The 2024 and 2028 events will take place in Paris and Los Angeles, respectively.