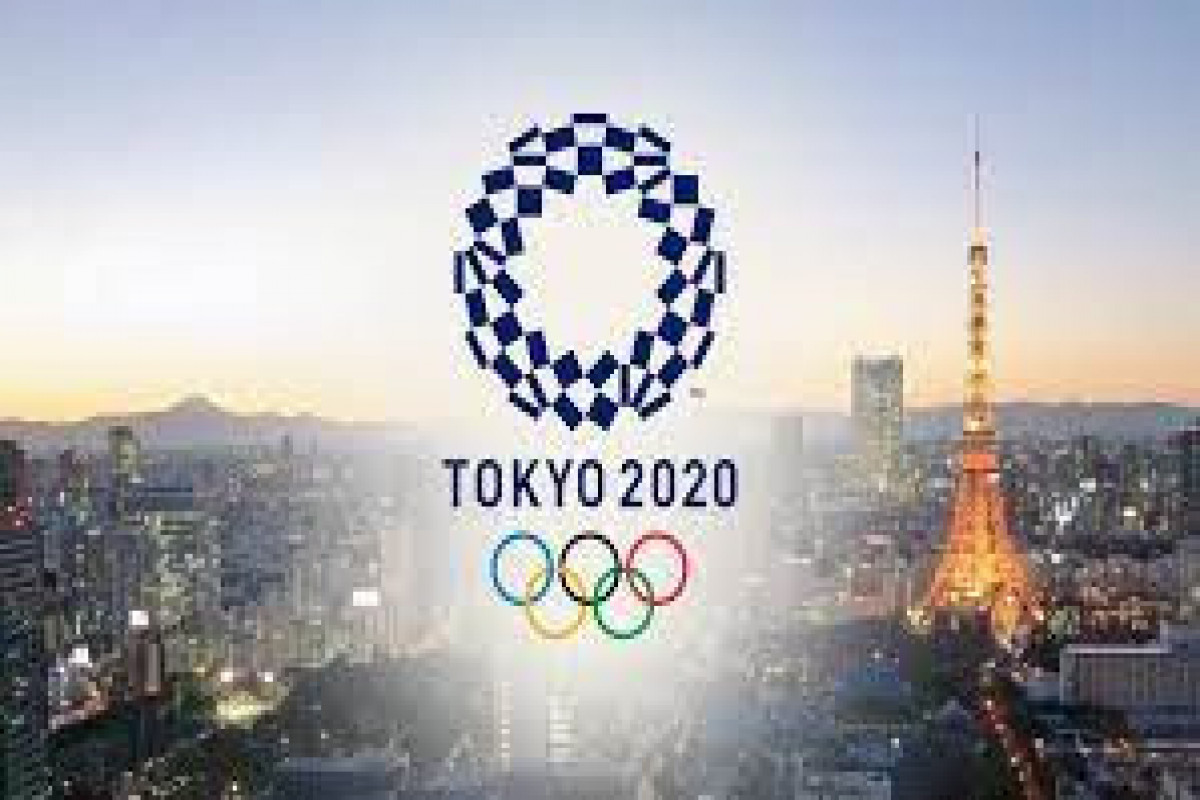 Tokyo Olympics organisers have fired the opening ceremony director on the eve of the event after reports emerged of a past joke he had made about the Holocaust, while media said former Prime Minister Shinzo Abe, a strong advocate of the Games, would also not attend, APA reports citing Reuters.

The latest in a series of embarrassments for the Tokyo organisers comes just days after a well-known musician was forced to step down as composer for the ceremony after old reports of his bullying and abusive behaviour surfaced.

Earlier this year, the head of the Tokyo 2020 organising committee resigned after making sexist remarks, and the Tokyo Olympics creative head followed after he made derogatory comments about a popular Japanese female entertainer.

Tokyo Games organisers fired Kentaro Kobayashi on Thursday over a joke he made about the Holocaust as part of a comedy act in the 1990s that recently resurfaced in domestic media.

"I offer my deep apology for causing trouble and worry for many people concerned as well as Tokyo residents and Japanese people when the opening ceremony is almost upon us," said a sombre Seiko Hashimoto, who heads the organising committee.

Earlier, the Simon Wiesenthal Center, an international Jewish human rights organisation, released a statement saying Kobayashi's association with the Olympics would "insult the memory" of the 6 million Jewish people who perished in the Holocaust.

Japanese Prime Minister Yoshihide Suga said comments by the show director were "outrageous and unacceptable" but that the opening ceremony should proceed as planned.

Kobayashi apologised for his past comments in a statement.