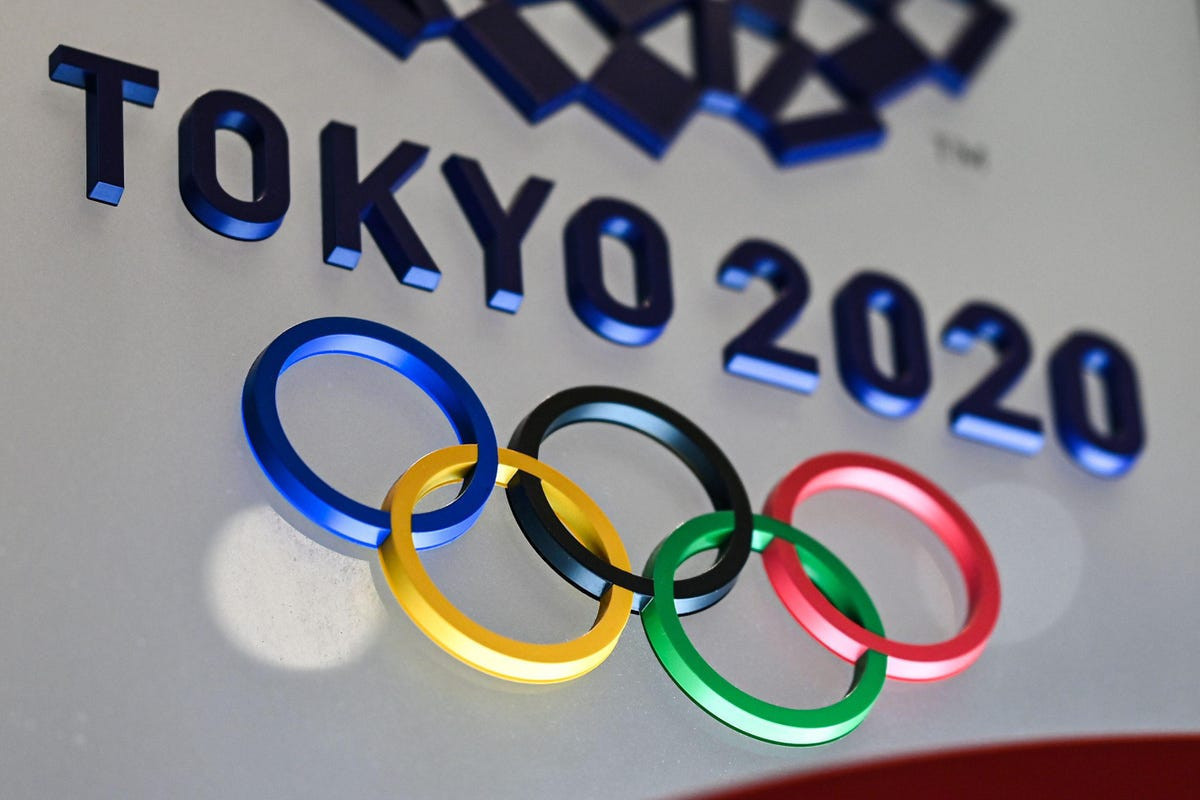 Day one of the Tokyo Olympics is coming to a close and despite multiple near-misses, Team USA failed to medal for the first time in the Summer Games since 1972, APA reports citing Si.com.

China's Yang Qian was the first athlete to take home gold at 2020 Tokyo, snagging first place in the women's 10m air rifle final. USA's Mary Tucker was the favorite for the event, but the 20-year-old finished sixth.

Weightlifter Jourdan Delacruz could not convert her three attempts at 108kg in the clean and jerk, ending her day at seventh in the women's 49kg division.

Team USA's fencers did not make it past the table of 16, and archers Mackenzie Brown and world No. 1 Brady Ellison were upset in the first round in the mixed team.

Cyclist Brandon McNulty looked like he was going to be the first from the U.S. to snag the coveted gold as he pulled away from the pack in the men's road race with 24 kilometers to go. However, he finished sixth as Ecuador's Richard Carapaz brought home his country's second-ever gold medal.