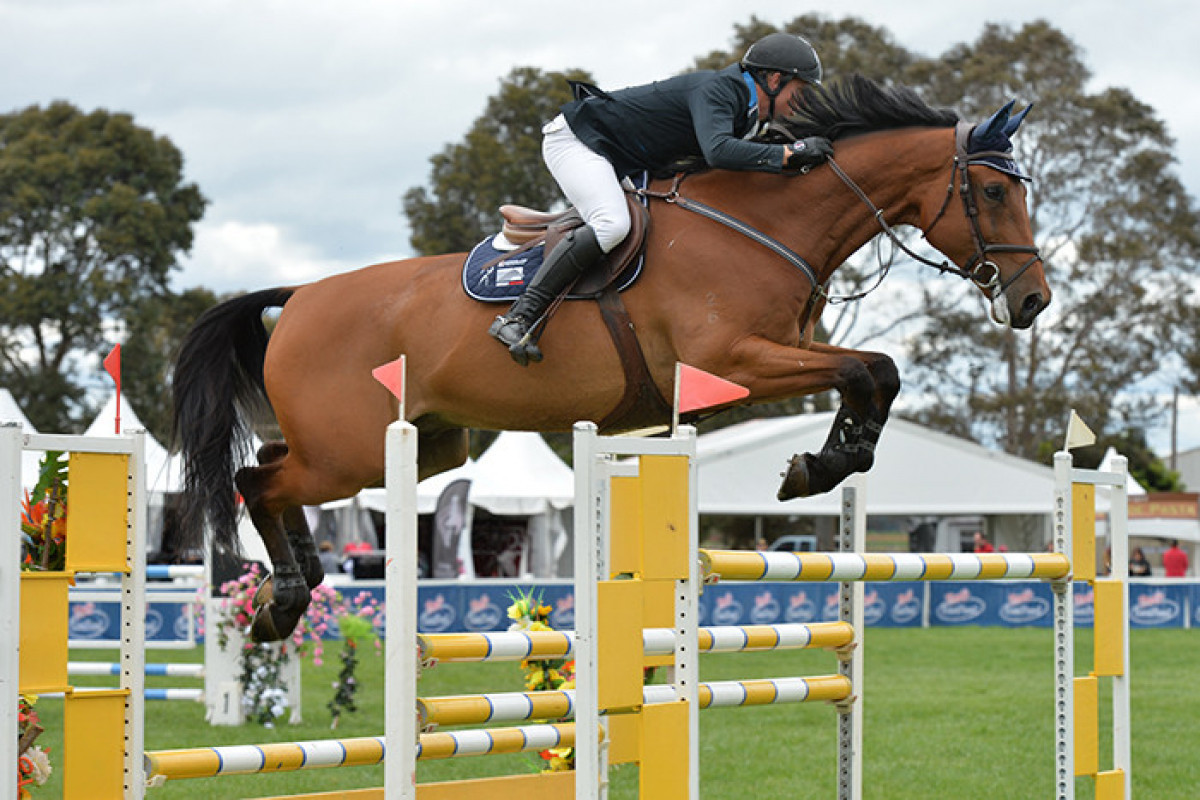 In a press release issued on Wednesday morning, Equestrian Australia advised that a test undertaken by Sport Integrity Australia on 26 June 2021 had returned the adverse result.

Cocaine is an in-competition prohibited substance under the World Anti-Doping Agency’s code. Kermond is barred from all competition, including the Olympics, while the provisional suspension is in place.

Kermond was due to make his Olympic debut in Tokyo, riding Yandoo Oaks Constellation, having helped secure Australia’s team quota at the 2018 World Equestrian Games Team.

The 36-year-old Victorian is now in limbo. Under Australia’s anti-doping policy, he can request to have his B-sample analysed.