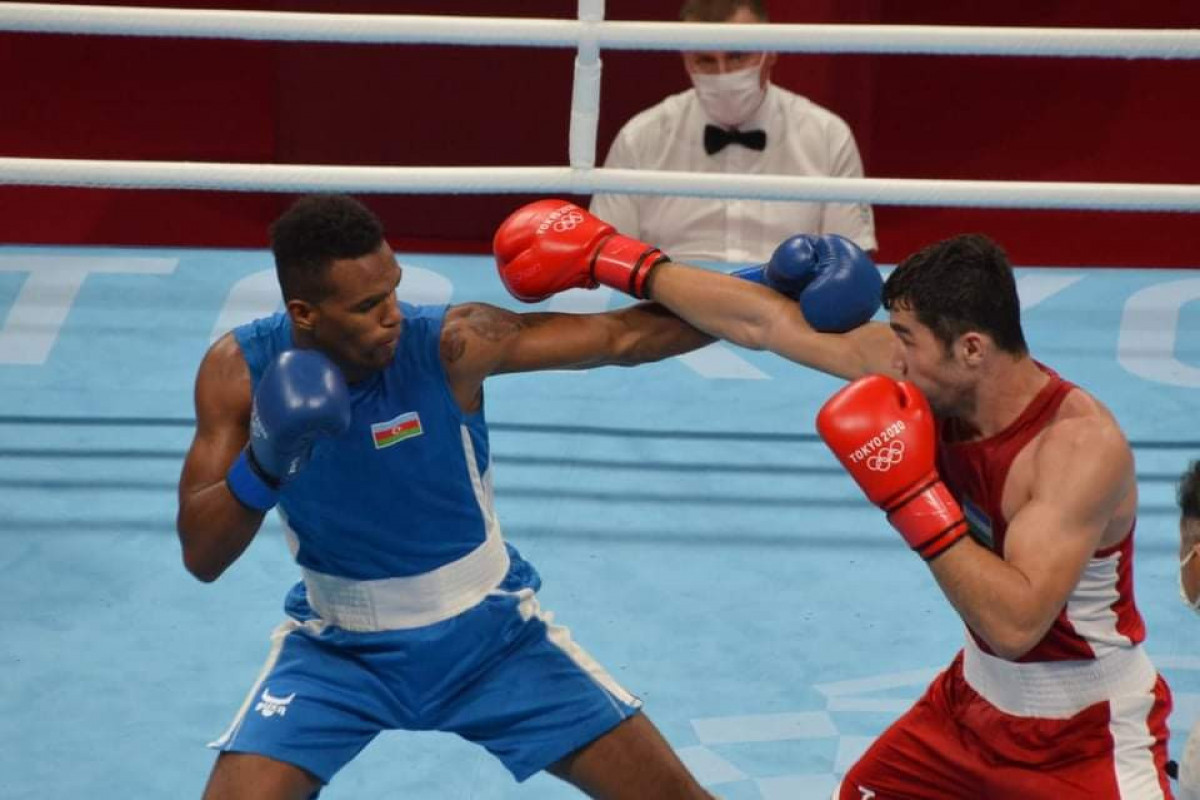 Azerbaijani boxer Alfonso Dominguez has had his next fight at the Tokyo 2020 Summer Olympics, Apasport.az reports.

He met Bayram Malkan from Turkey in the quarterfinals.

Thus, Alfonso formalized his participation in the semifinals. Our boxer secured at least a bronze medal by crossing the 1/4 final.