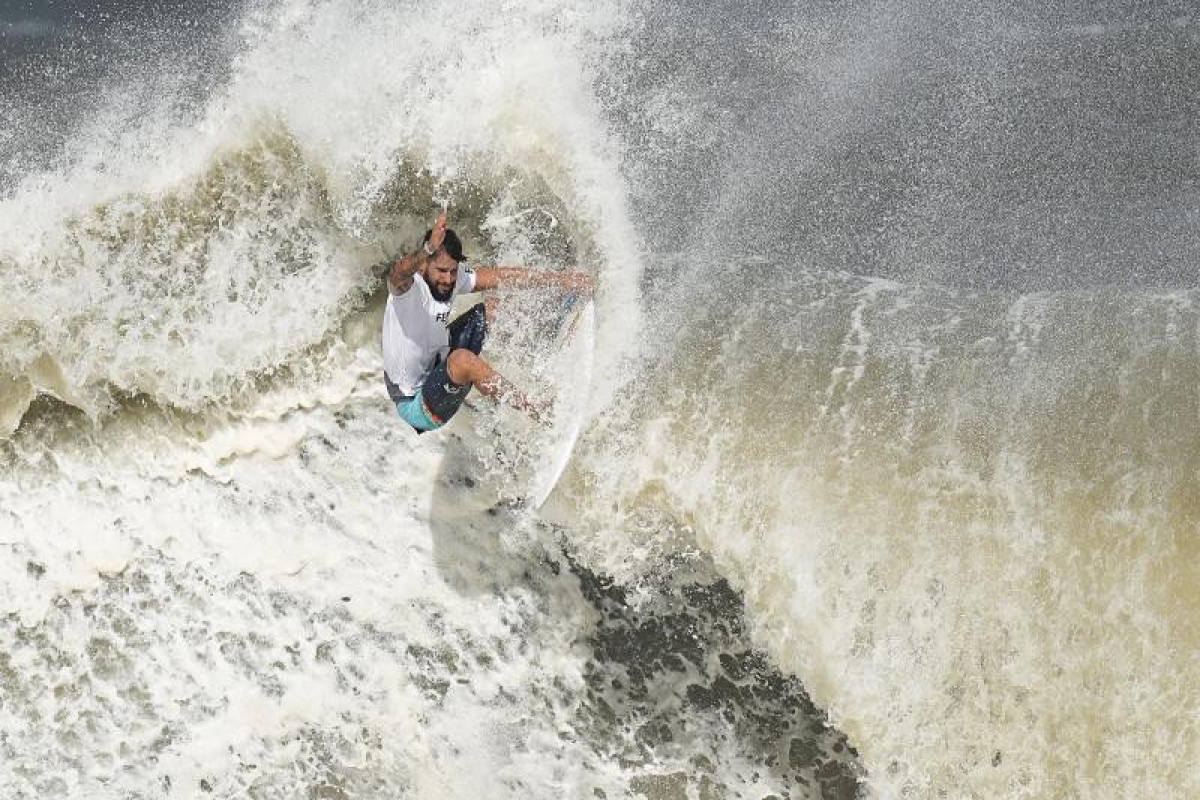 Brazil’s Italo Ferreira has won the first Olympic surfing gold in history at the Tokyo Olympics. In the final round of the competition, the 27-year-old Brazilian surged ahead of Japan’s Kanoa Igarashi. Australia’s Owen Wright took the bronze, APA reports citing TASS.

Surfing made its debut at the Tokyo Olympics, thanks to the International Olympic Committee’s decision of August 3, 2016. There are two sets of medals at the event.