Tokyo-2020: Russian archer fainted during a qualifying Olympic round 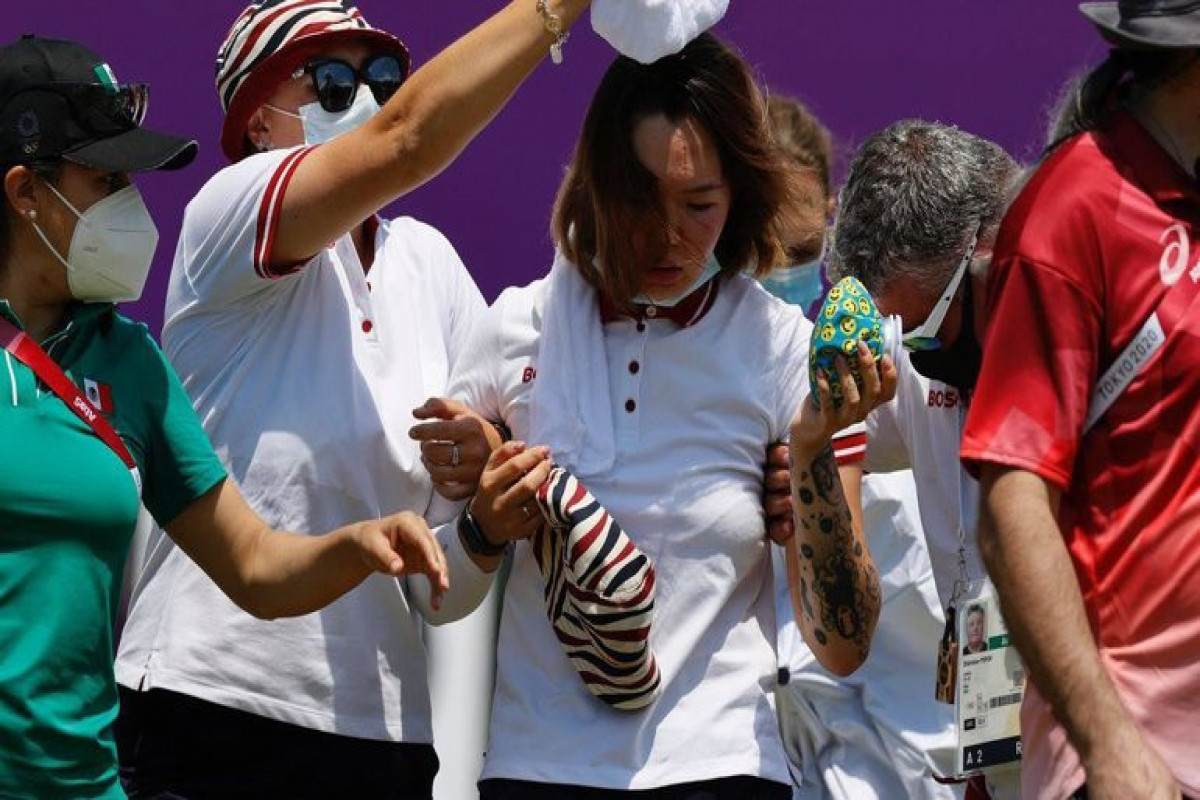 A Russian archer fainted in the Tokyo heat during a qualifying Olympic round on Friday as a heatwave pushed coaches and staff to huddle under trees for shade, APA reports citing CBC

Svetlana Gomboeva collapsed as she checked her final scores and required assistance from staff and team mates who put bags of ice on her head to cool her down.

"We hope that she will be okay. It turns out that she couldn't stand a whole day out in the heat," coach Stanislav Popov told reporters.

"This is the first time I remember this happening. In Vladivostok, where we were training before this, the weather was similar. But humidity played a role here."

Teammate Ksenia Perova said later that Gomboeva was recovering well and would be able to resume competition.

"Everything is fine with Sveta now," she said.