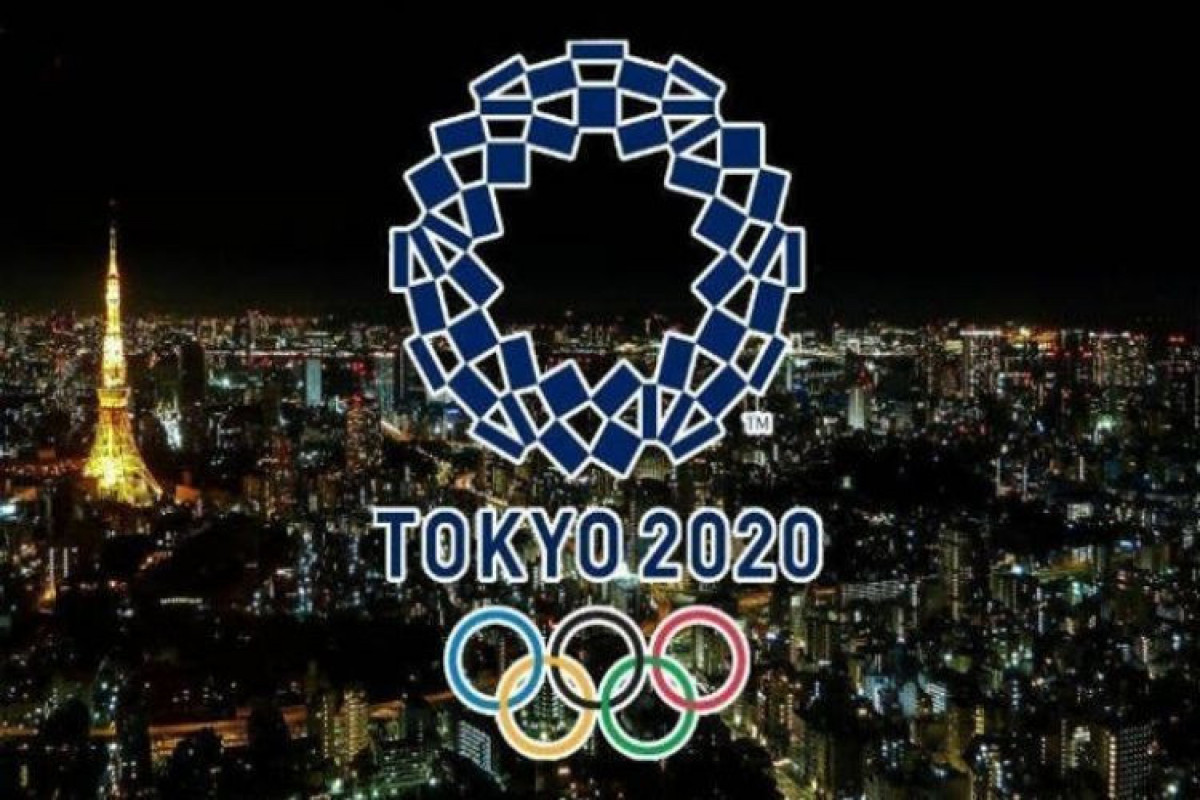 25 sets of medals will be awarded on the 6th day of the competition.

The Azerbaijani national team, which could not win an award in the previous days of the Olympics, will have another chance to win a medal. This is judoka Mammadali Mehdiyev.

In general, three of our representatives will try to please the fans. Two of them will fight to advance to the next stage.

Boxer Alfonso Dominguez will have his first attempt at the Olympics. He will try to reach the quarterfinals.

In contrast, Eddie Reski Dvichayo will play in the second match. Whether our badminton player will reach the 1/8 finals depends on the last match in the group.