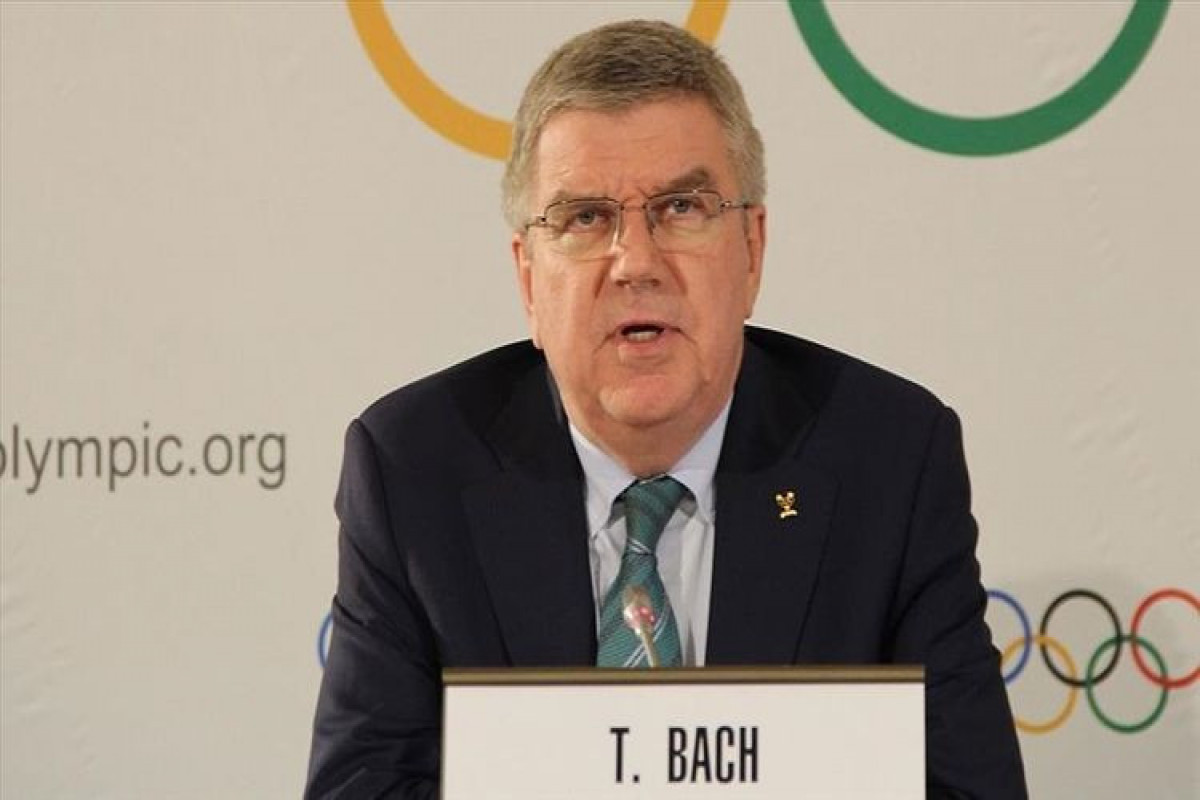 "Cancellation was never an option for us: The IOC never abandons the athletes," declared Bach in his opening speech of the 138th IOC Session here on Tuesday.

"At the beginning of the pandemic outbreak last year, we faced a choice: cancellation or postponement. There was nothing in between. It was either canceling or postponing the Olympic Games.

"Cancellation would have been the easy way for us. But in fact, cancellation was never an option for us," he said. "Therefore, we took the unprecedented decision to postpone the Olympic Games. The only certainty we had was that rather than cashing in on the insurance, we would have to invest much more to make these Olympic Games possible."