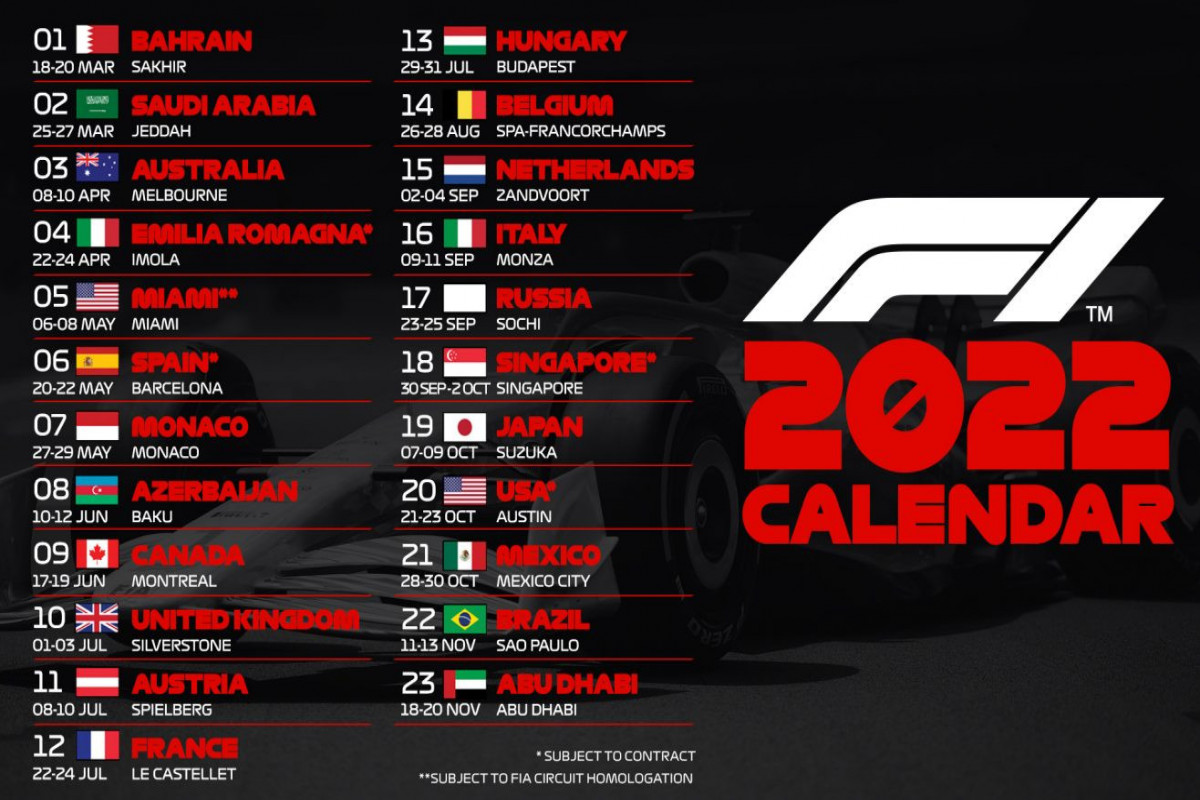 The calendar for the 2022 season in Formula 1 has been announced, Apasport reports,

The date of the Azerbaijani Grand Prix has also been announced.

It was decided to hold the competition in Baku on June 10-12.

23 stages will be held in the season, which will start on March 18 next year in Bahrain. The last competition will be hosted by Abu Dhabi on November 18-20. 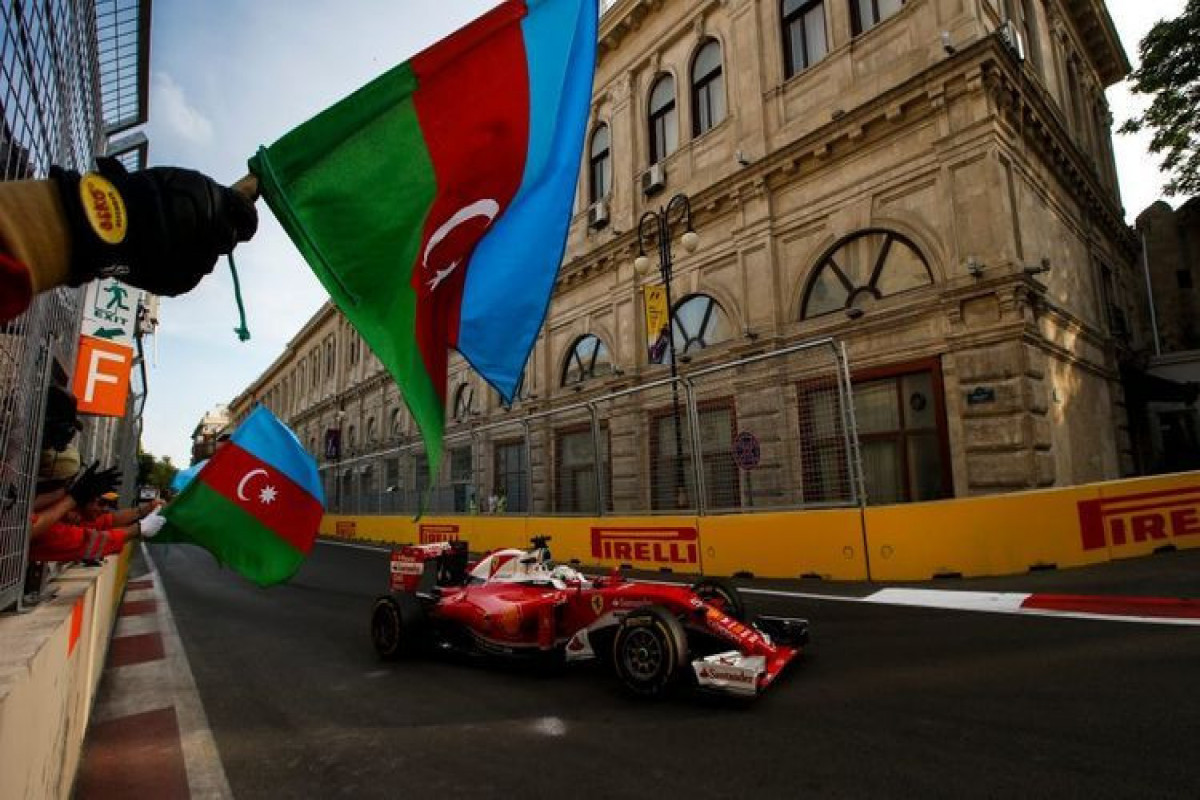 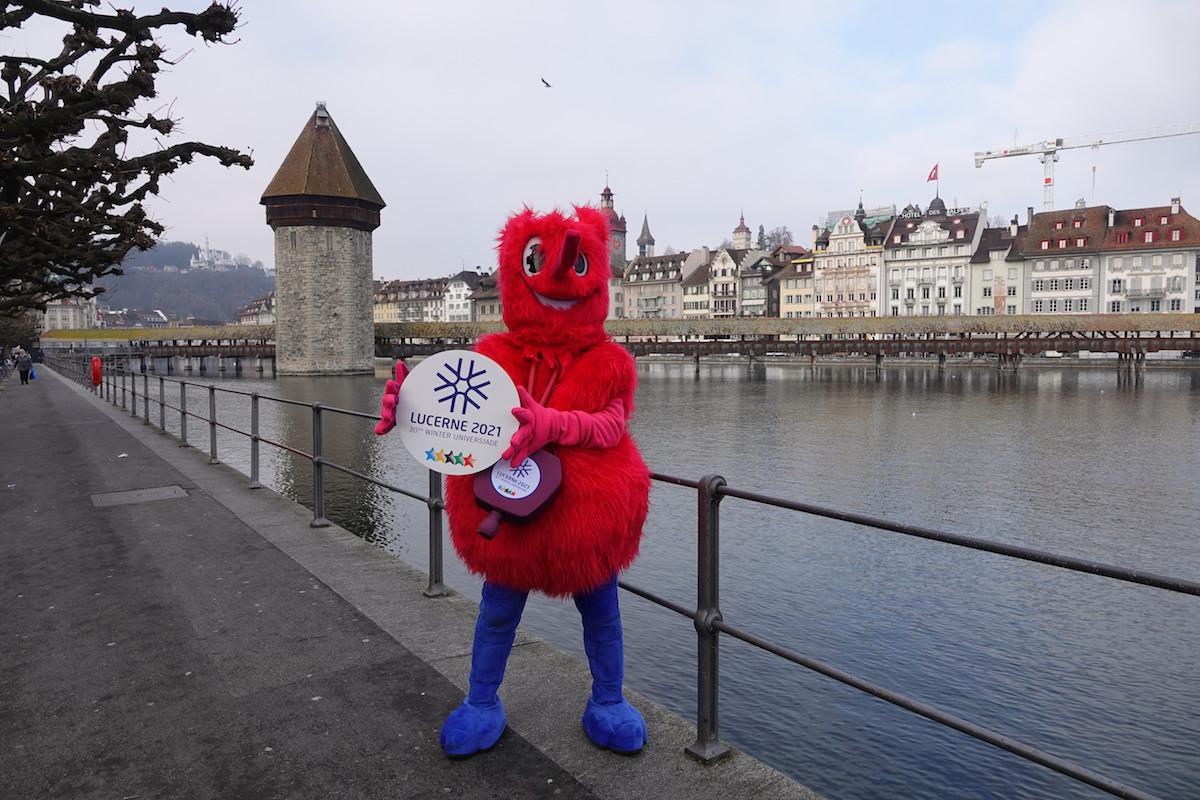